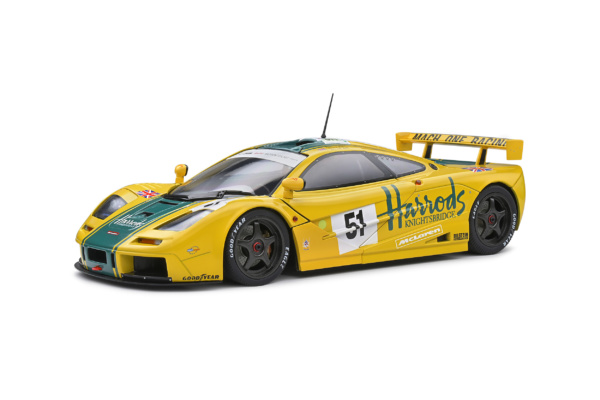 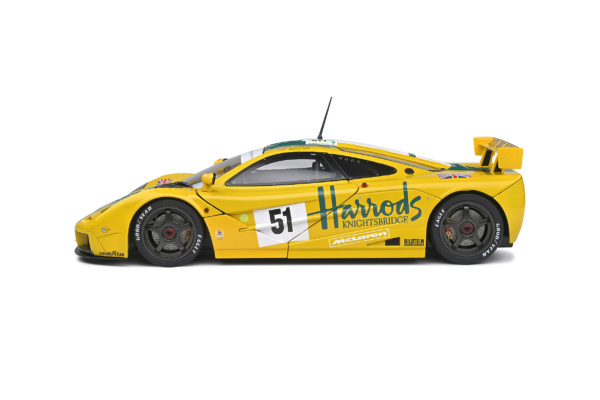 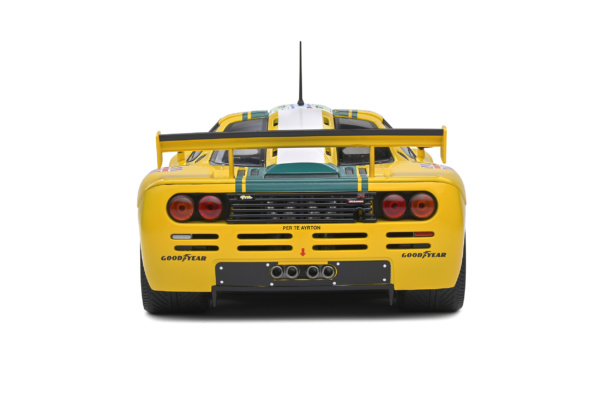 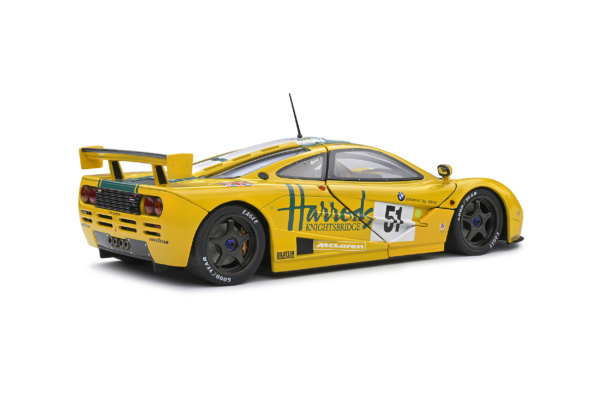 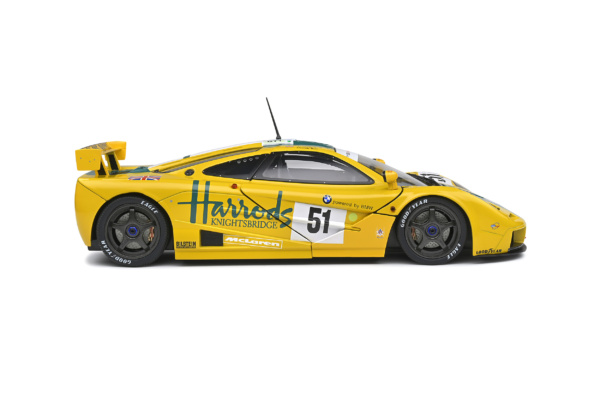 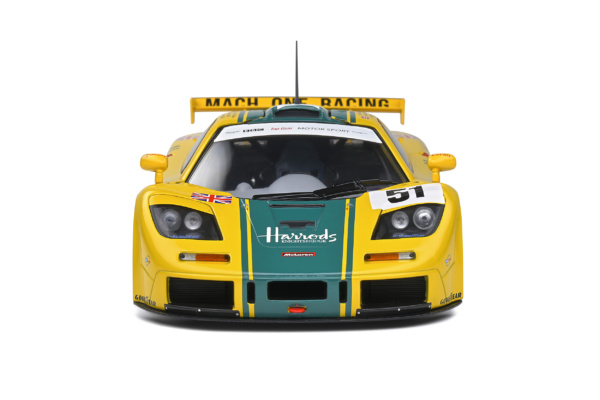 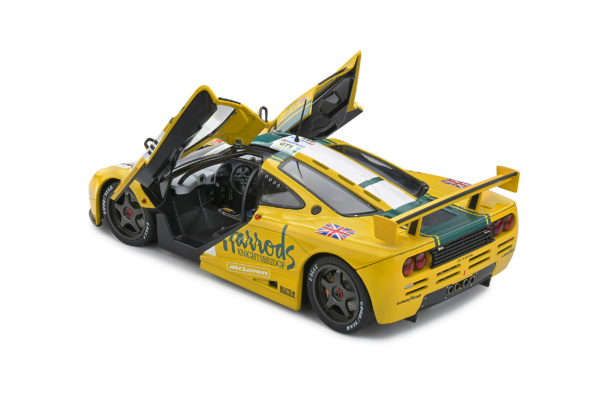 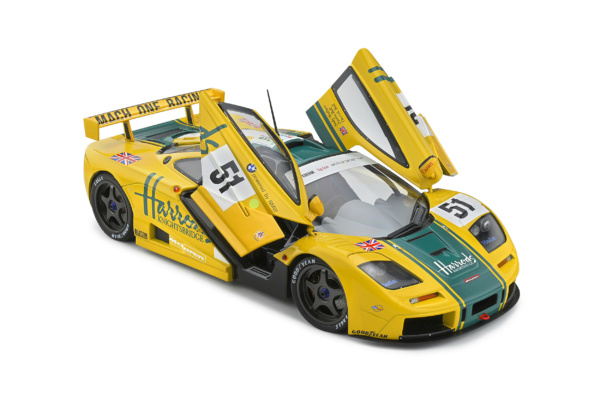 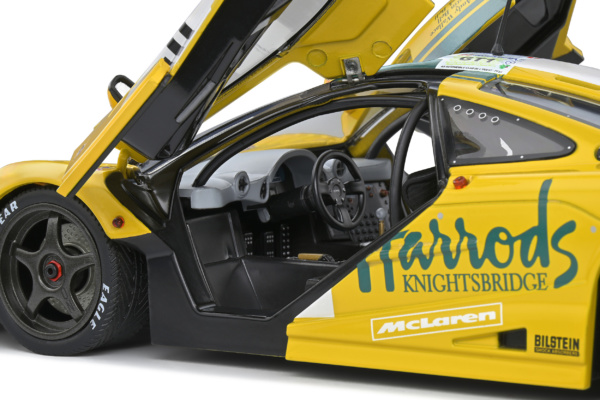 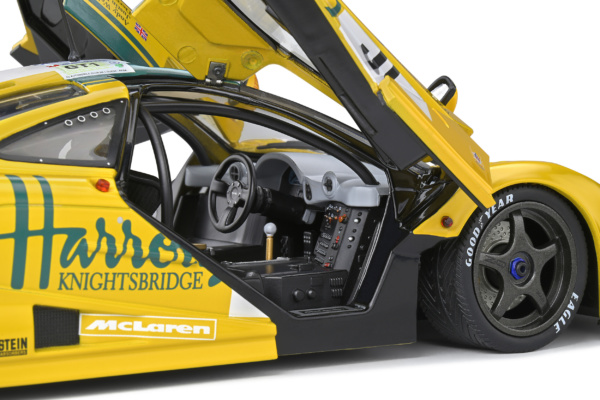 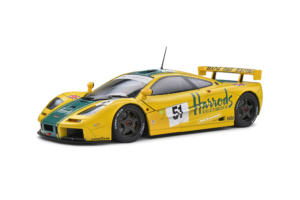 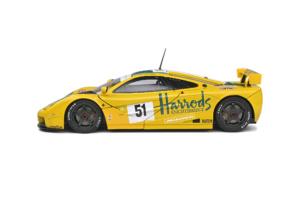 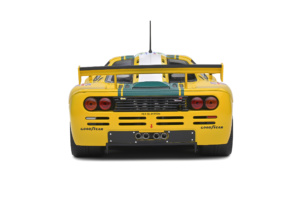 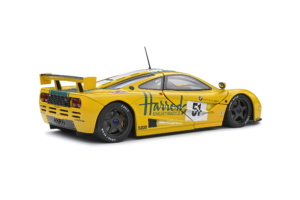 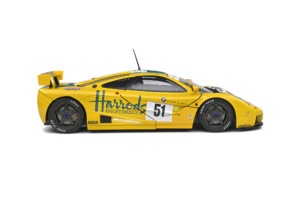 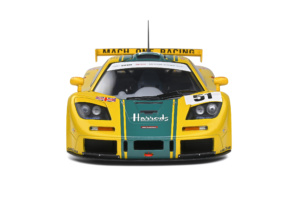 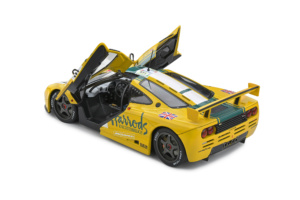 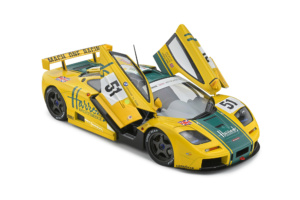 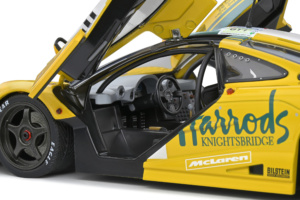 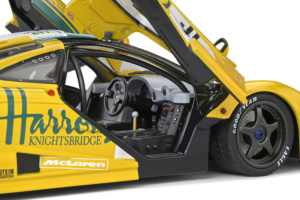 In 1995 McLaren won its one and only 24 Hours of Le Mans race! The McLaren F1 GTR of Mach One Racing was also on the podium behind the Courage C34 which deprived the British team of a triple victory. At the wheel of the McLaren N°51 we find three Englishmen: Andy Wallace, Derek Bell and his son Justin Bell!