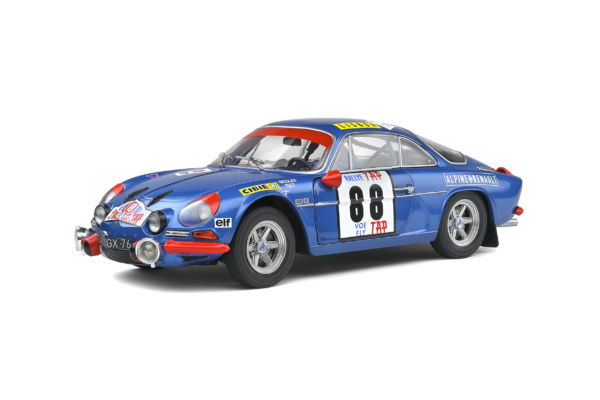 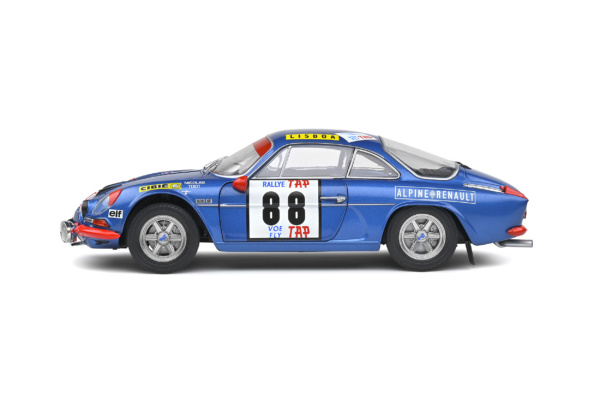 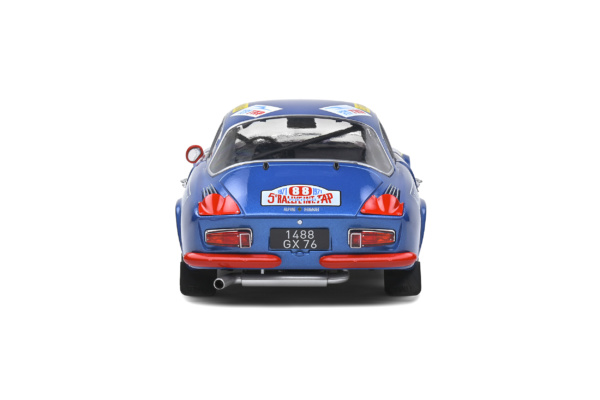 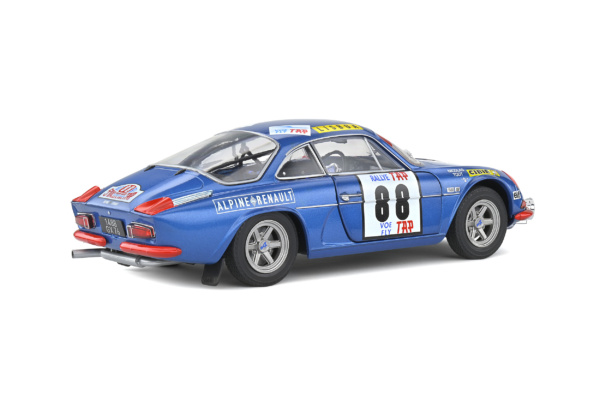 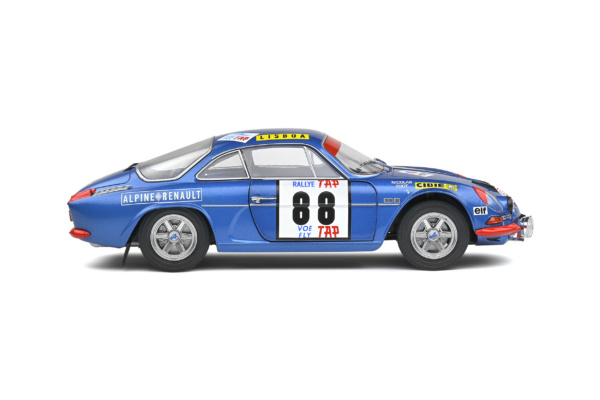 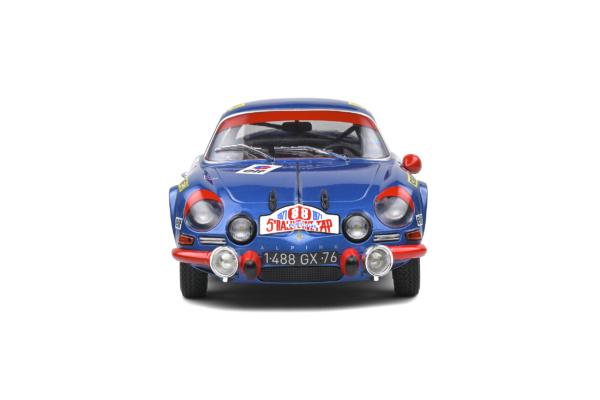 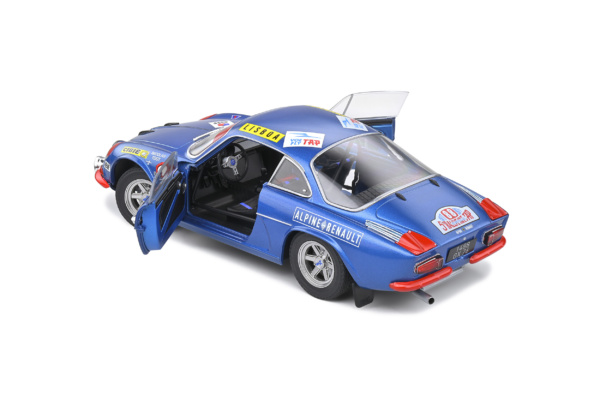 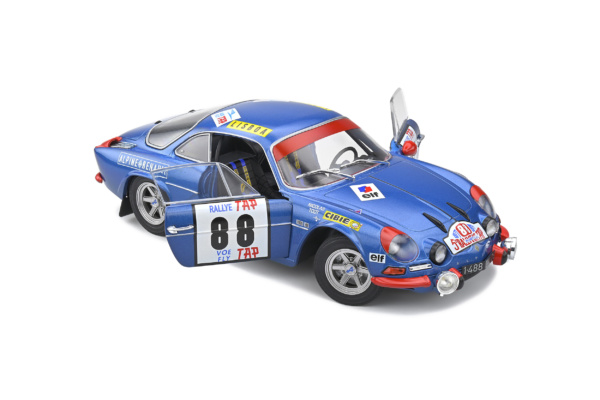 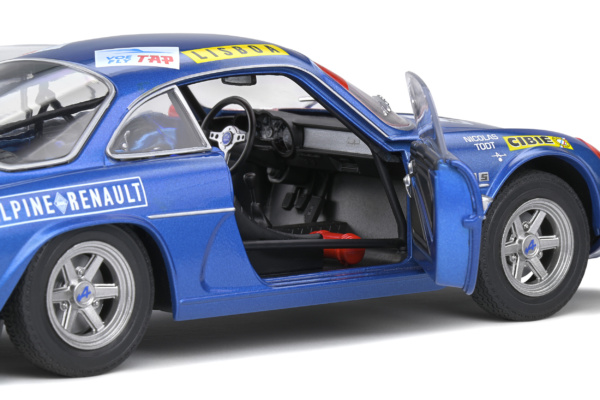 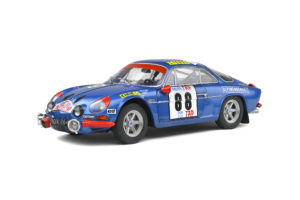 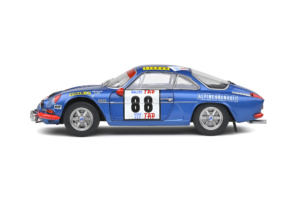 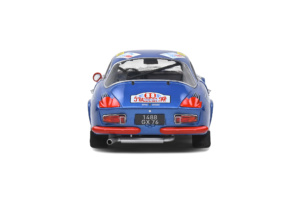 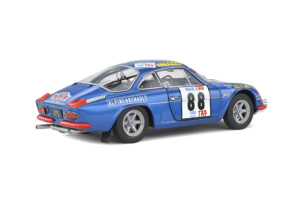 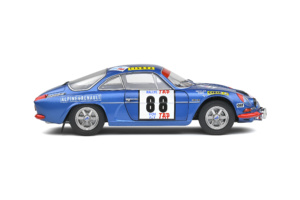 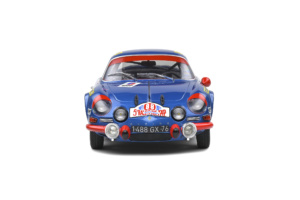 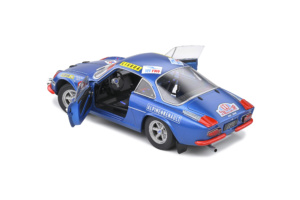 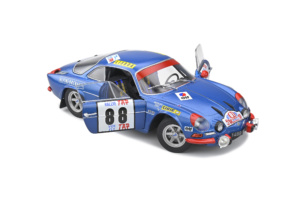 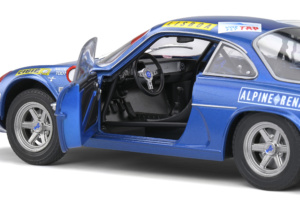 The Alpine A110 forged its reputation by winning numerous car races, mainly in rallying. Jean-Pierre Nicolas was one of the main drivers for these victories and won the title of French rally champion in 1971 with the Alpine A110 1600S: a title he got by winning the 1971 Portugal Rally notably!