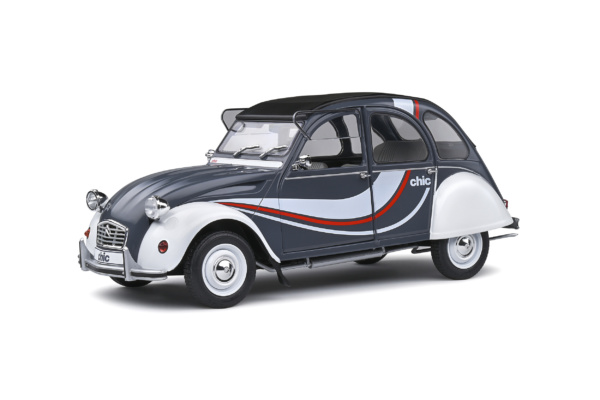 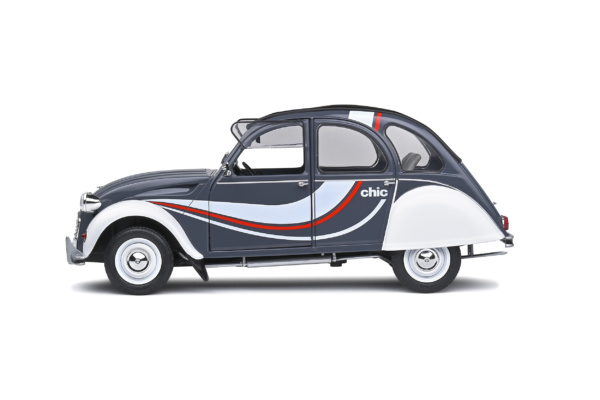 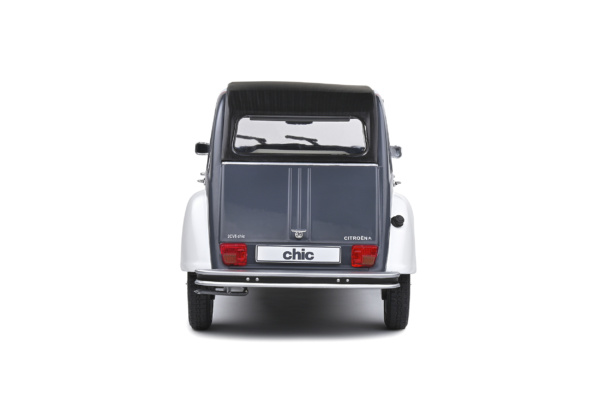 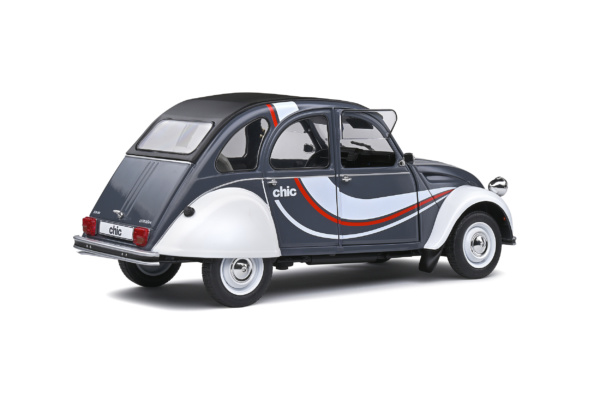 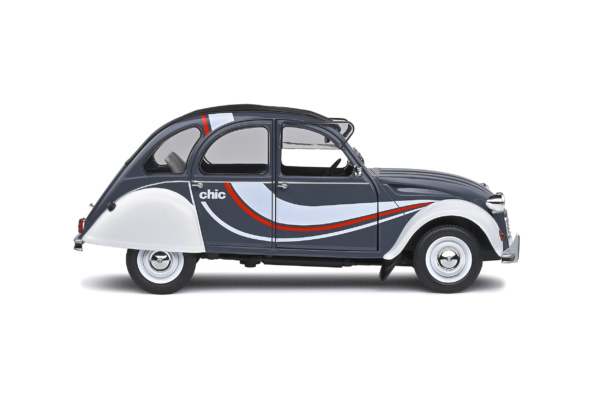 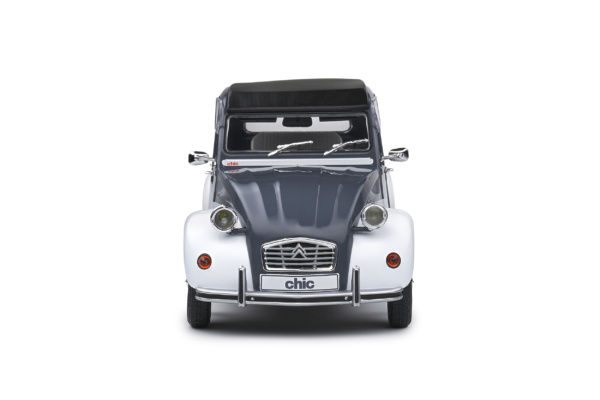 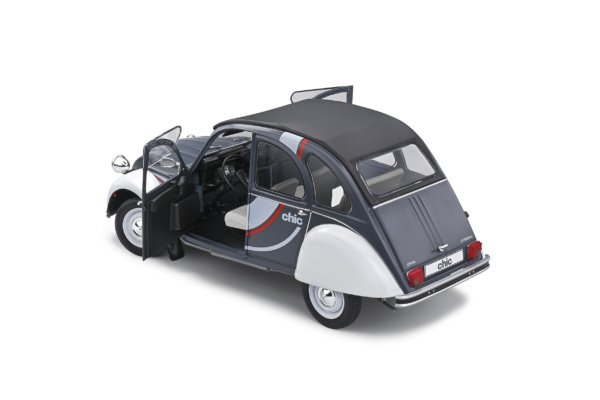 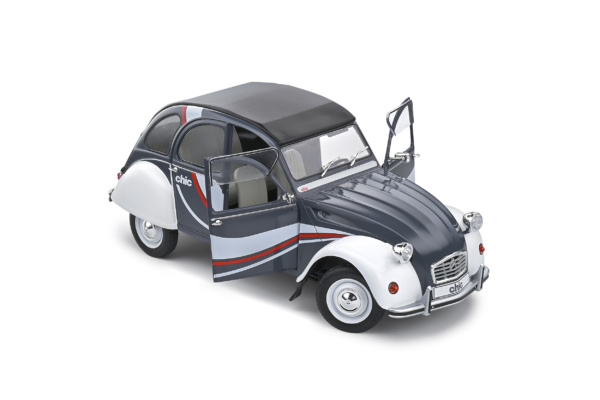 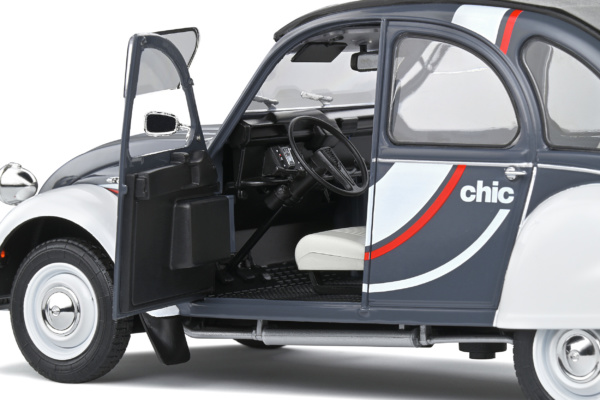 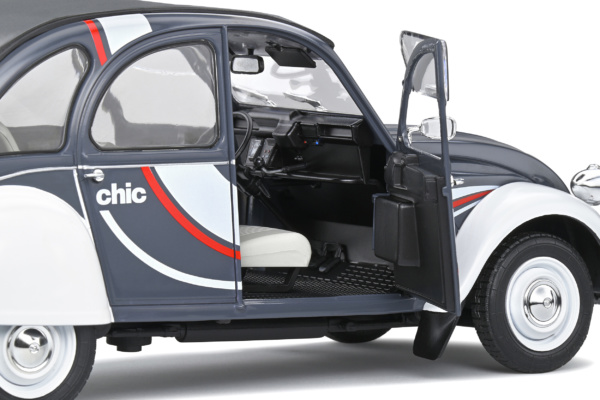 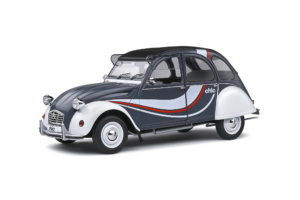 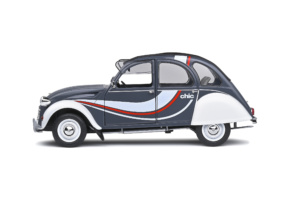 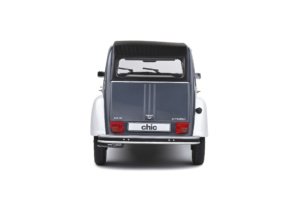 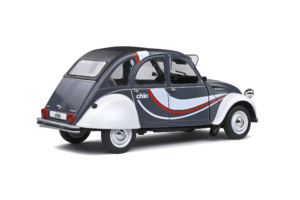 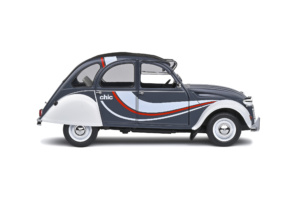 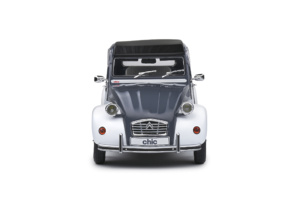 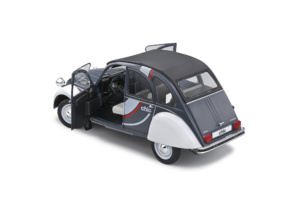 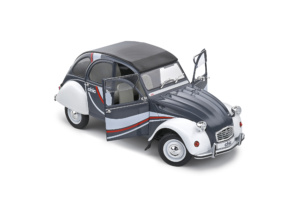 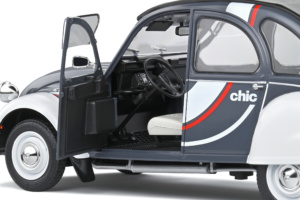 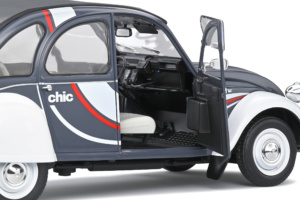 The Citroën 2CV6 is one of the most famous French cars in the world! The “Chic” is a special edition that could have been released in 1986. Finally aborted by Citroën, this project came back on the scene in the early 2000s thanks to 2CV’s enthusiasts!