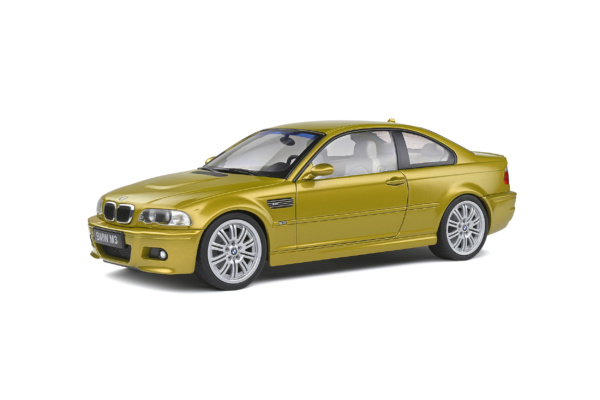 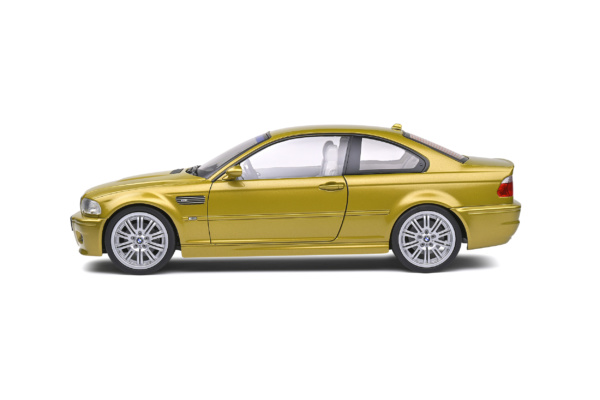 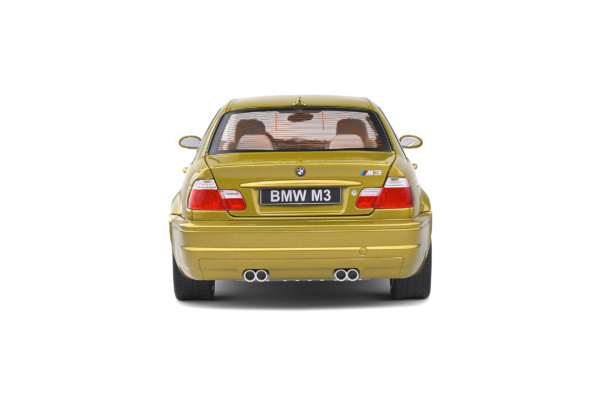 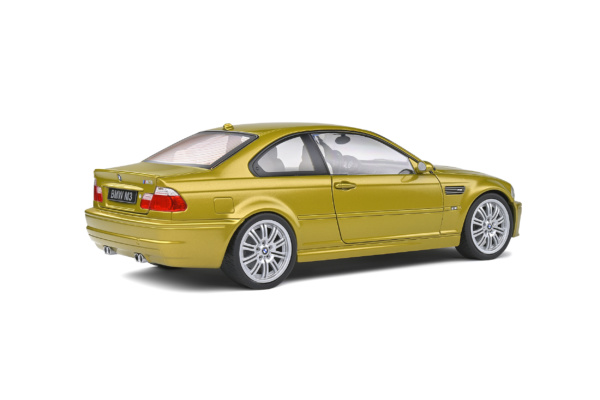 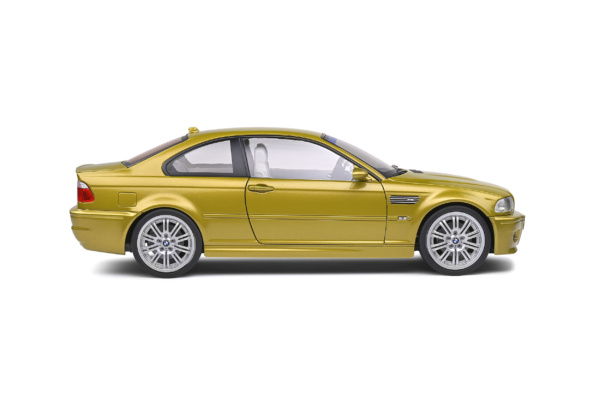 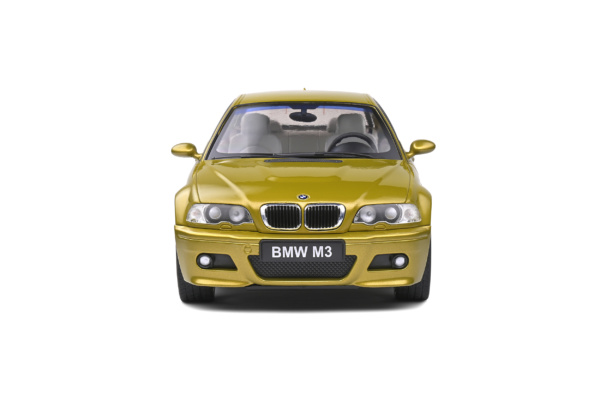 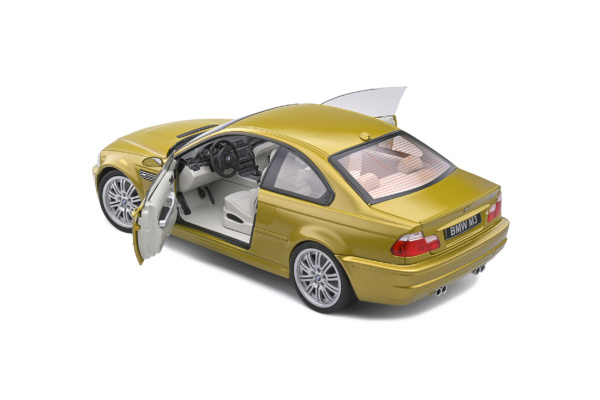 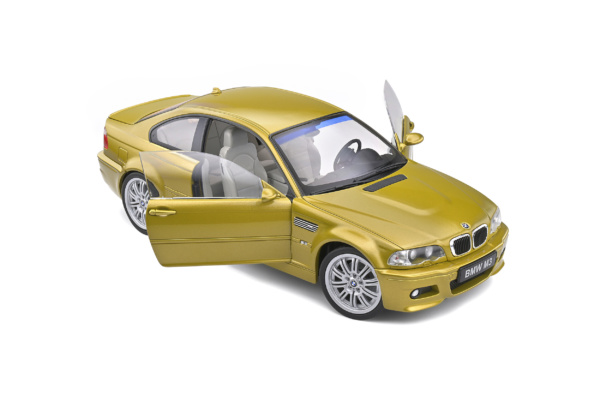 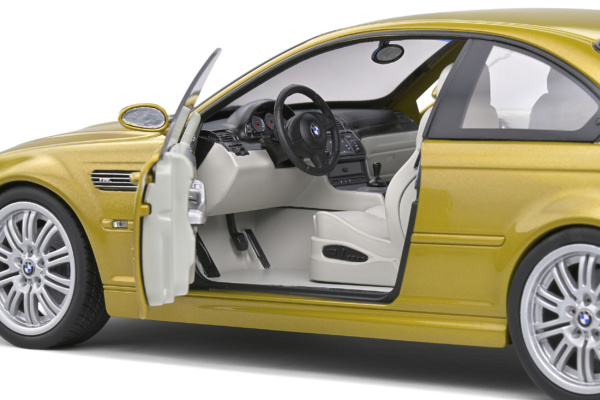 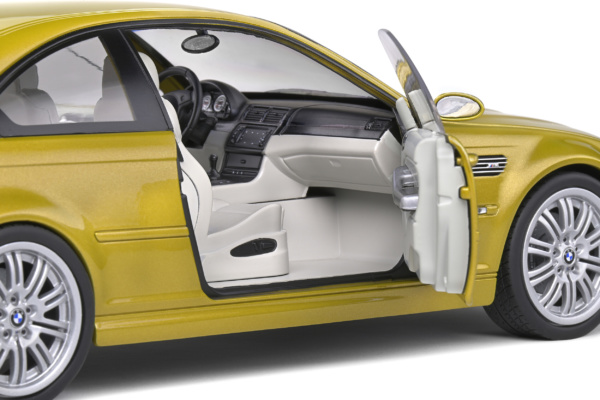 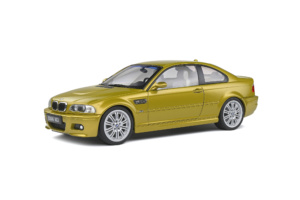 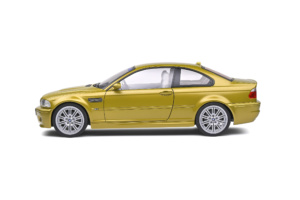 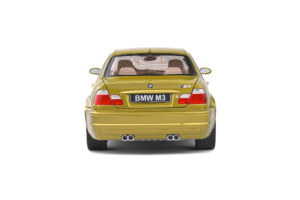 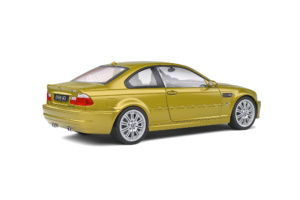 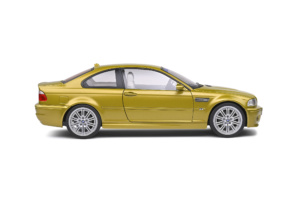 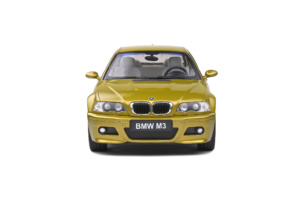 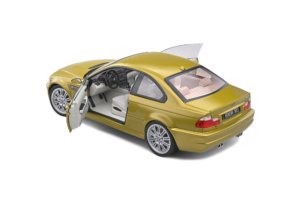 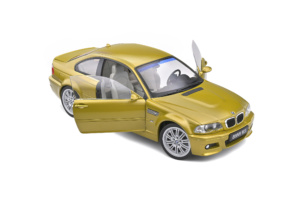 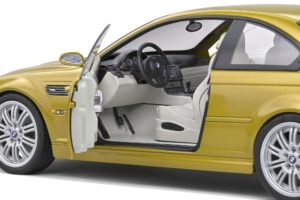 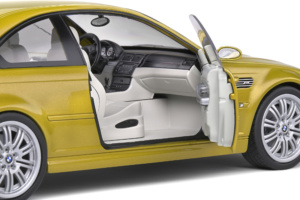 After the E30 in the 80s and then the E36 in the 90s, BMW had to relaunch the 3 Series with a new generation capable of seducing the public in the same way that its predecessors had done. The resulting resoundingly successful E46 design was launched in 1998 followed two years later by the sports version as the M3.