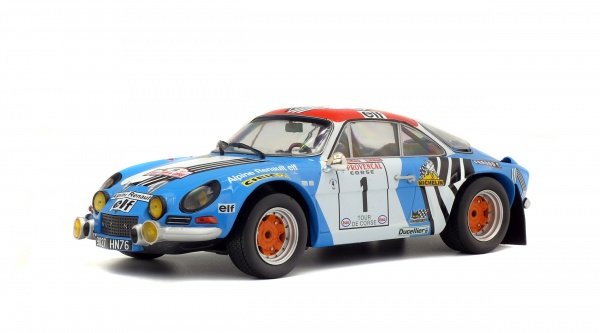 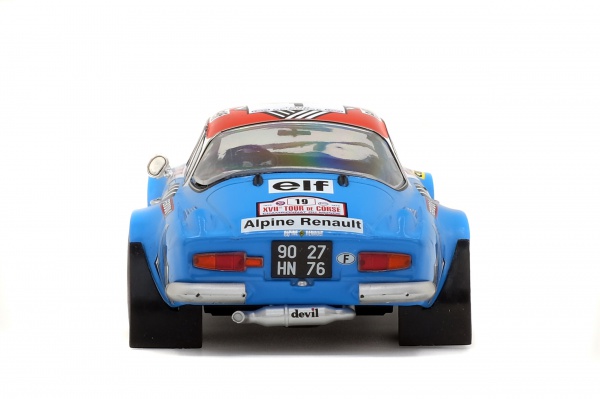 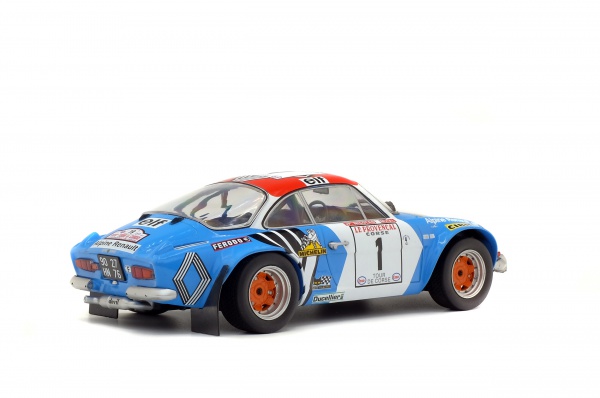 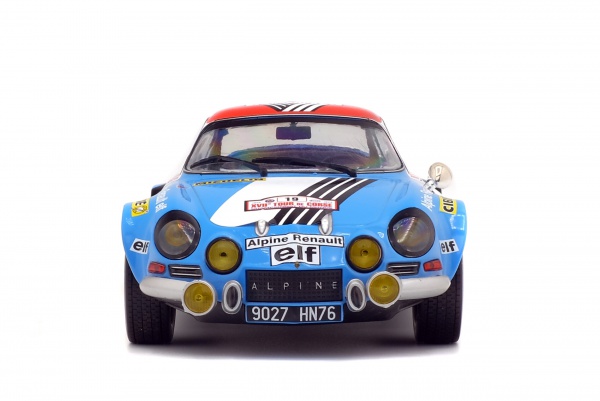 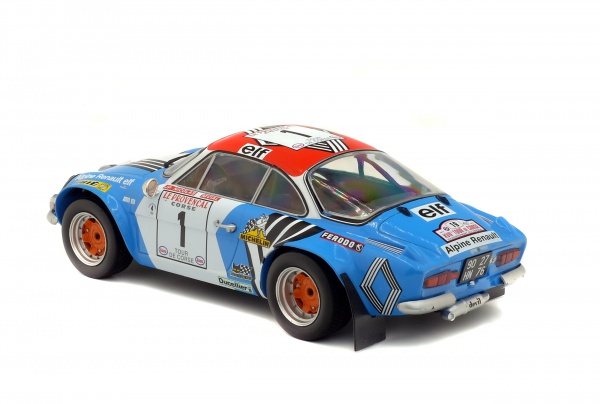 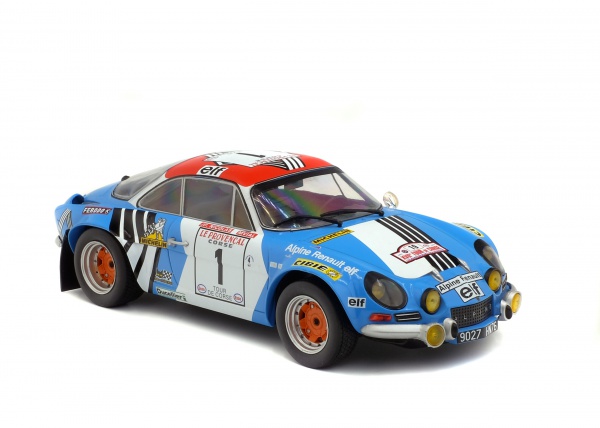 The Alpine A110, nicknamed the Berlinette, represented the quintessence of what a rally car should be. It symbolised the Alpine brand, to such a degree that it inspired a renaissance of the brand in 2017. during the Tour de Corse of 1973, the Number 1 was placed in the hands of Jean-Pierre Nicolas, who flew through the race. Heading up the first stage, it ended up at the top of the podium, along with two other Alpine models. At the end of the season the brand was granted the title of World Rally champion.