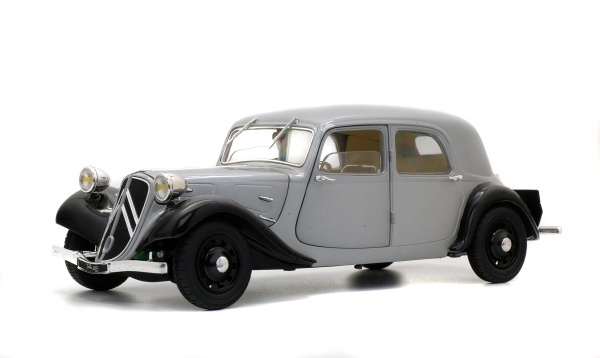 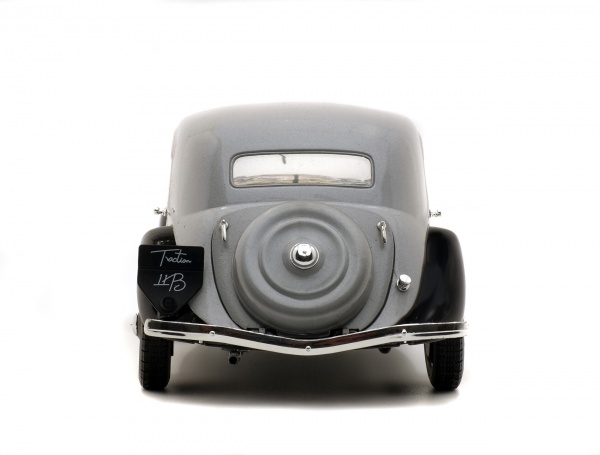 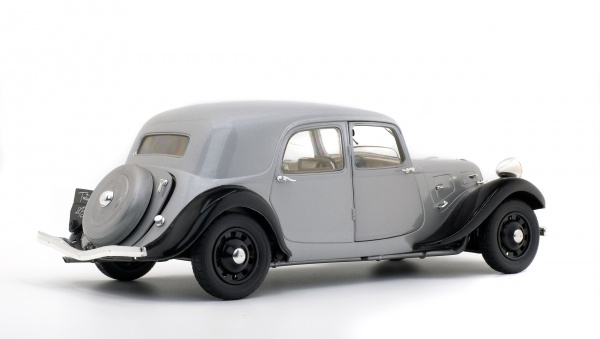 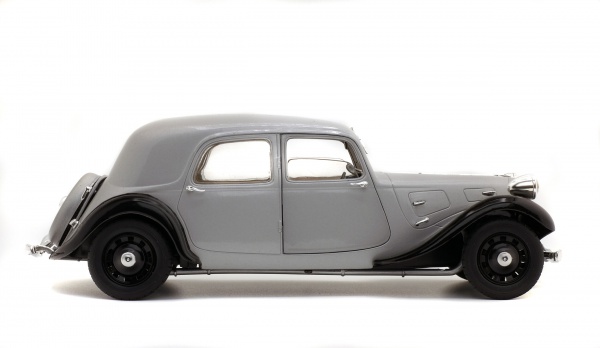 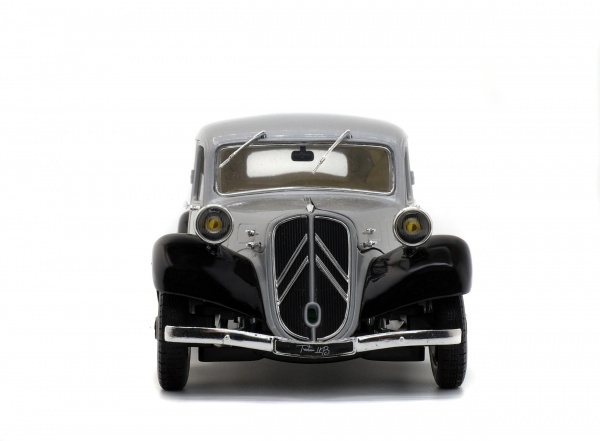 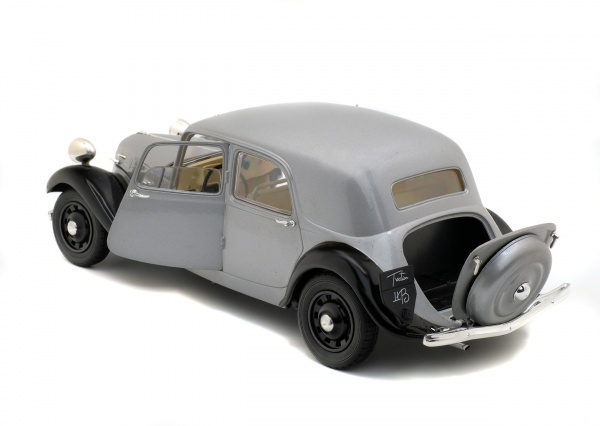 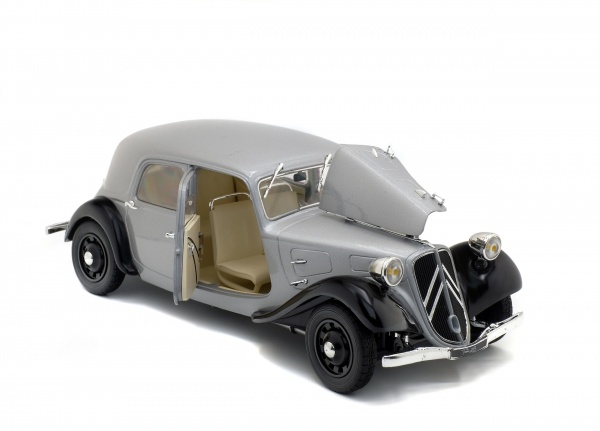 The CitroEn Traction came with a number of technological breakthroughs. When it came out in 1938, it abandoned the idea of propulsion that gave it front-wheel drive, its structure was monohulled, its brakes hydraulic, and its suspension was equipped with 4 independent wheels. The handling and technological advancements of the 11CV suddenly put all its competitors back in the dark ages. The Traction would enter French history, becoming first the car of choice for the Gestapo, then actively contributing to the liberation of France when it was adopted by the Resistance. Its success would remain steady until the arrival of the DS.