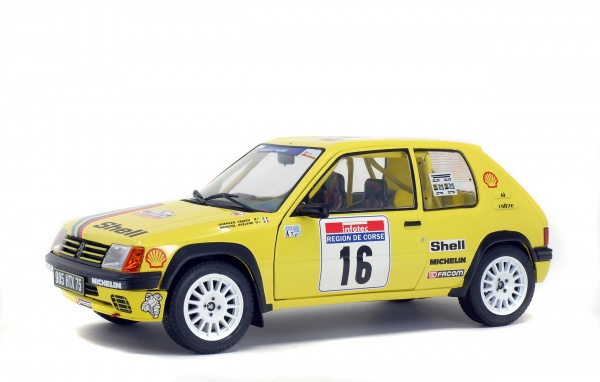 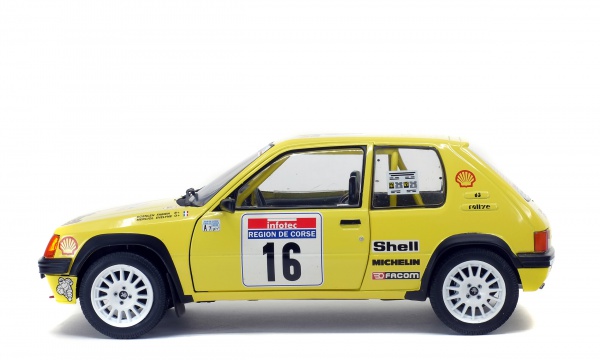 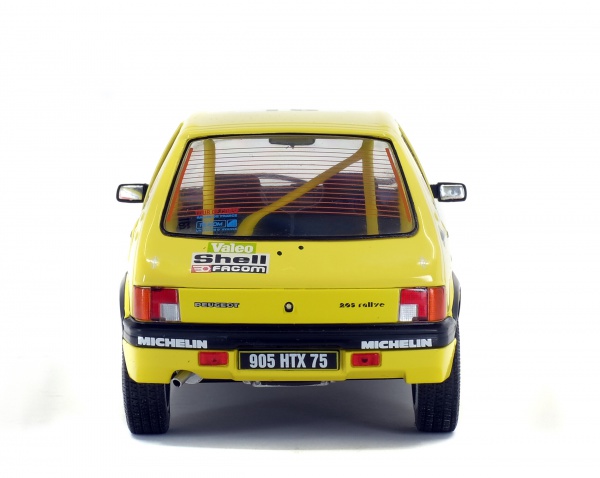 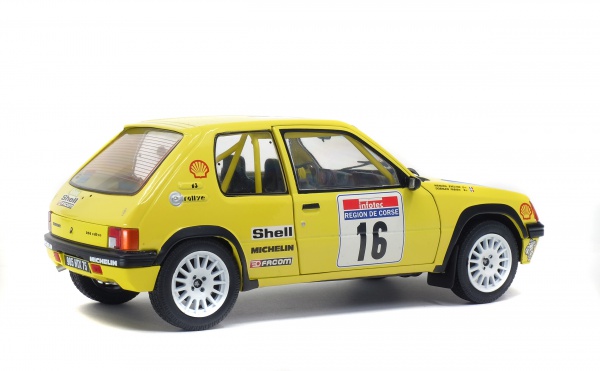 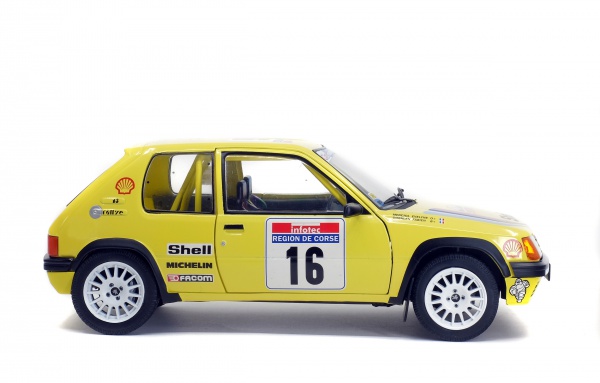 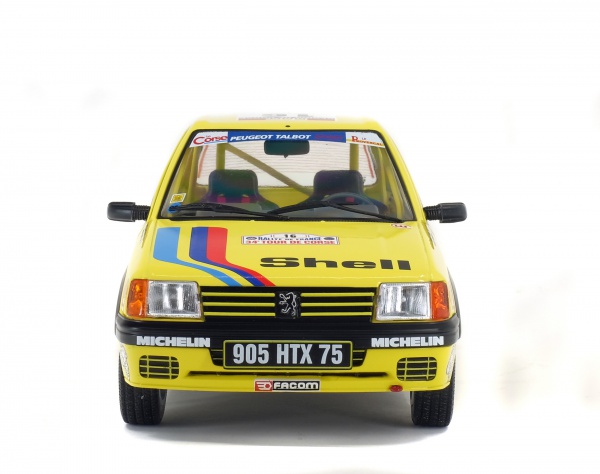 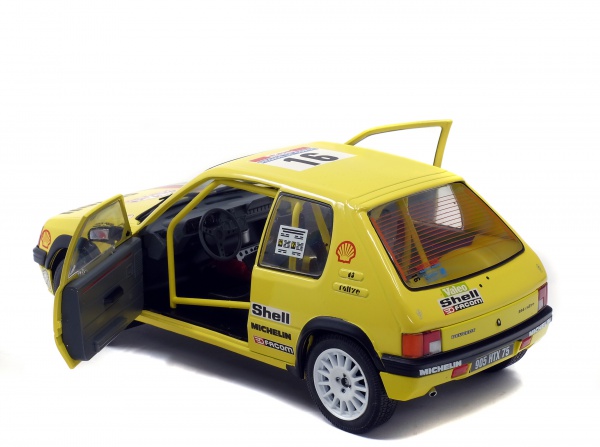 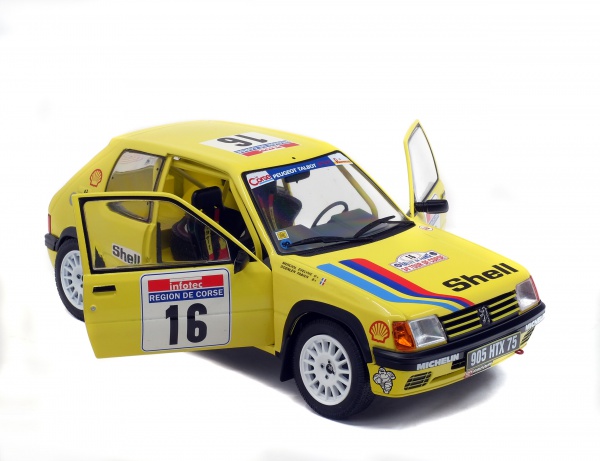 Thirty trials were planned for the 1990 edition of the Rallye de France. The 6th May, 94 teams took off from Ajaccio for a trial taking them past Alba Serena and Calvi. Amongst them were the four musketeers of the Peugeot Talbot Sport trophy. The 4 cars bore the colours of the sports branch of Peugeot. The 205 Rallye were sky blue, dark blue, red, and finally a yellow version piloted by Fabien Doelen and co-piloted by Evelyne Merciol. The duo finished 12th at the end of a particularly challenging rally that was won by Didier Auriol.