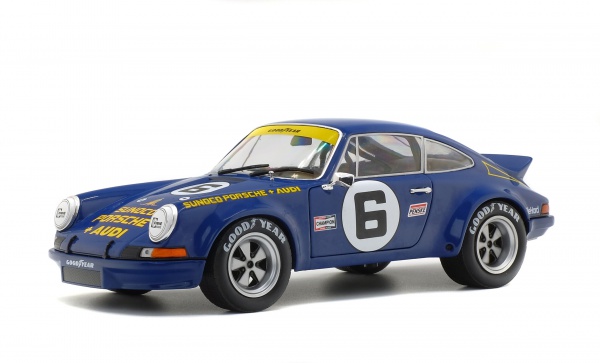 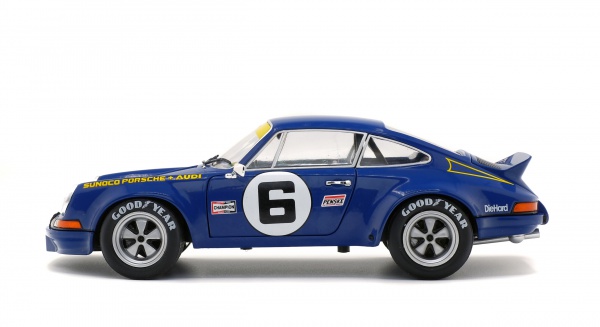 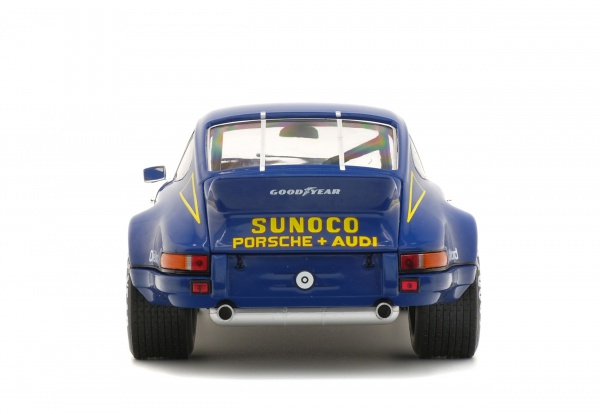 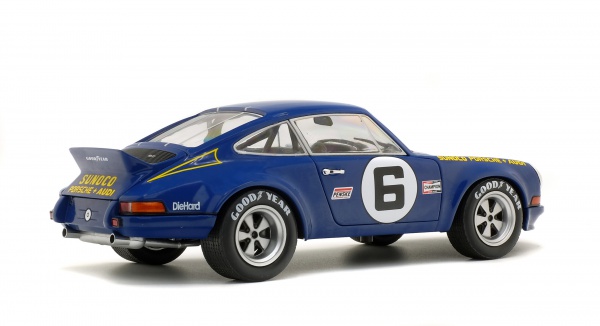 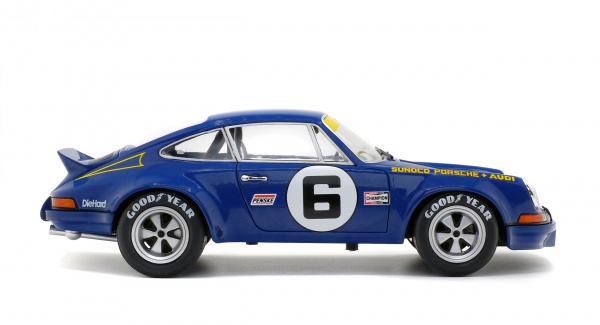 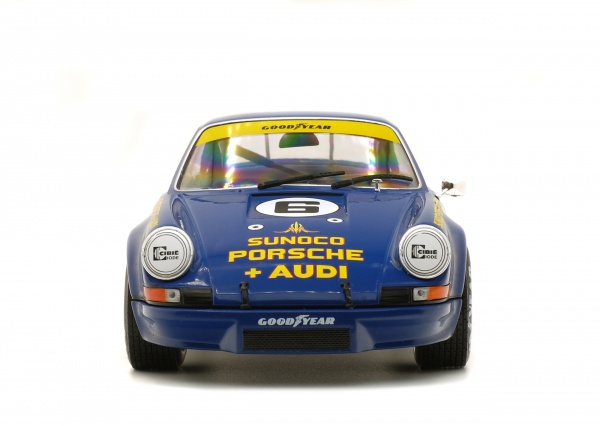 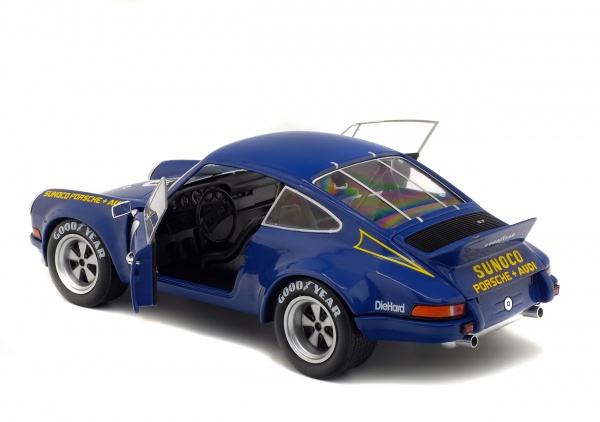 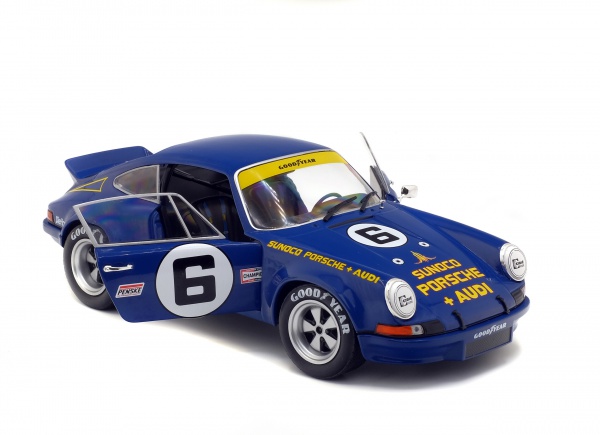 Having decided to run the mythical 24 Hours of Daytona, Penske Racing from Reading, Pennsylvania, was given a Porsche Carrera straight from the factory floor. Modified by the Americans, its 2.8L engine saw its output jump to 310 hp. Its suspension was modified based on known issues with the track, and the brakes were borrowed from the Porsche 917. The team to drive this car was made up of Mark Donohue and George Follmer, who quickly reached pole position. A blown valve however forced them to declare forfeit even as they were winning the race.