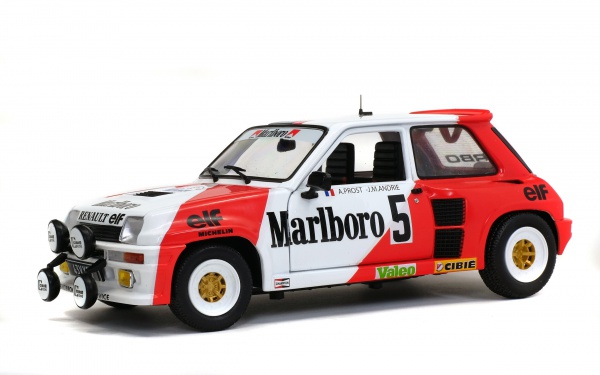 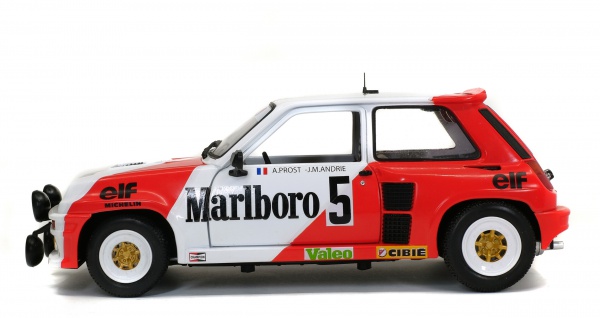 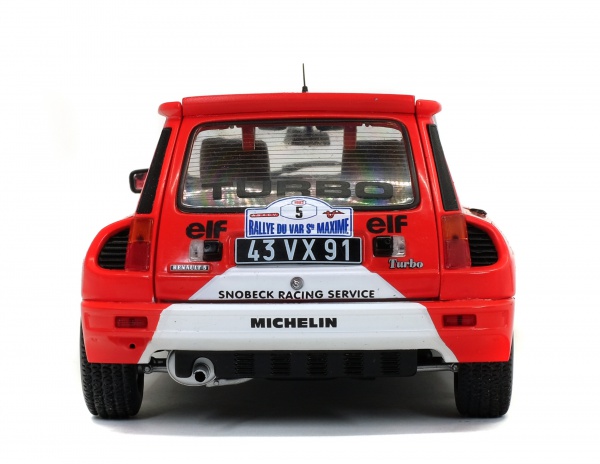 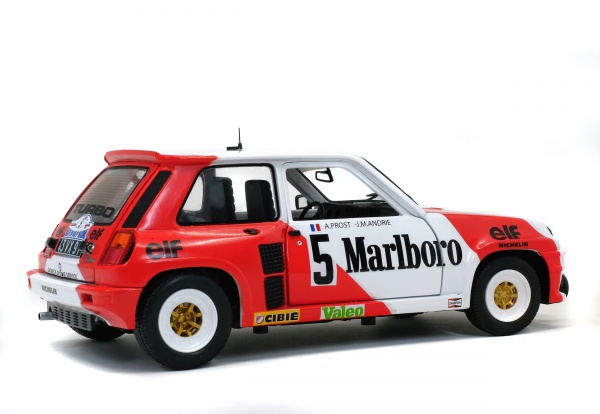 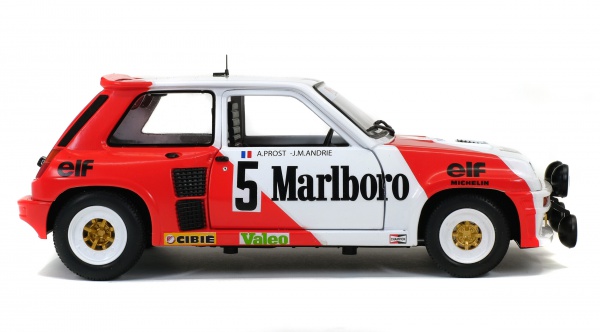 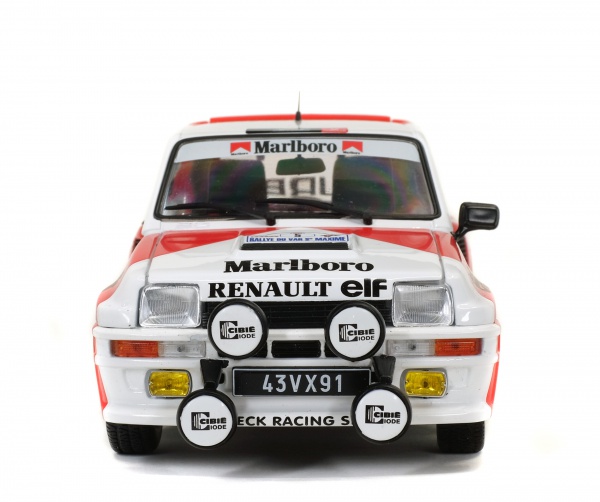 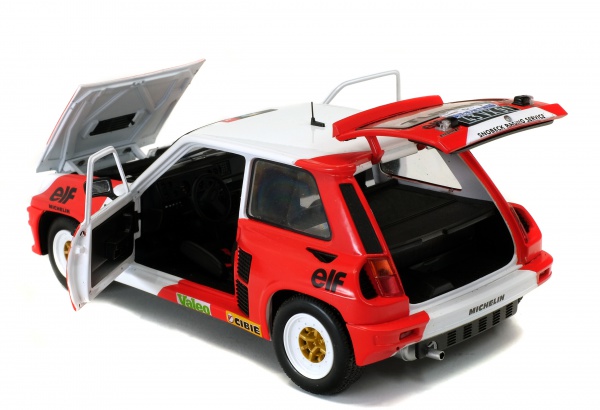 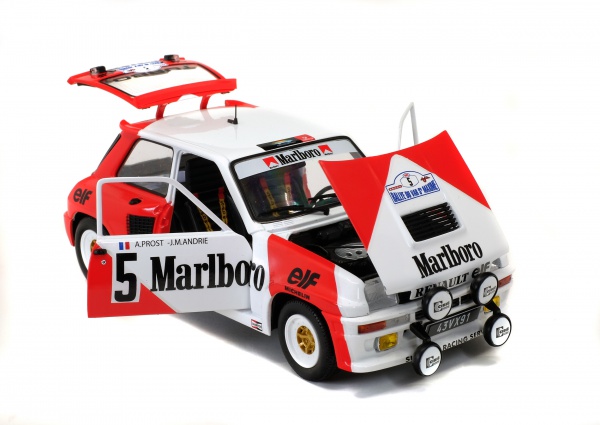 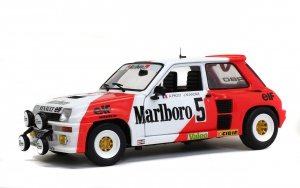 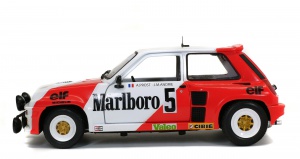 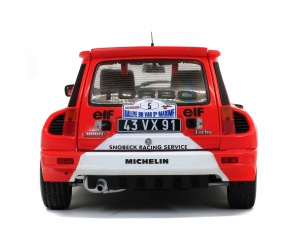 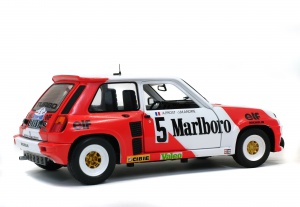 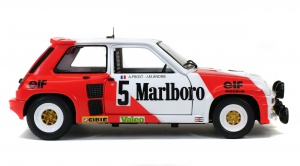 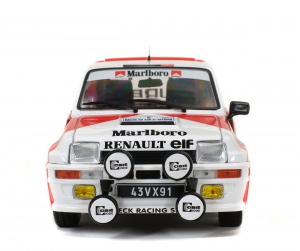 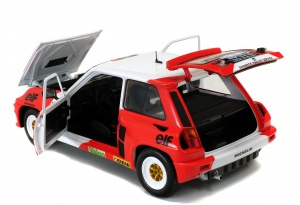 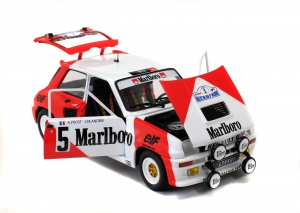 In 1982, all the hopes of France in motorsports laid on the shoulders of one single young Frenchman named Alain Prost. After 3 seasons of F1, he decided to take a break with the support of his employer Renault and a tobacco company, the pilot’s personal sponsor. Prost and Renault therefore decided to enter the Var Rally using a Renault 5 Turbo, an absolute nightmare in competition at that time. The whole affair ended in tears (an accident, more specifically) but would remain the only outing Prost made in rallies. After 3 specials, the weather conditions had become difficult, and with a large amount of rain Prost ended up losing control of his Renault 5 Turbo.