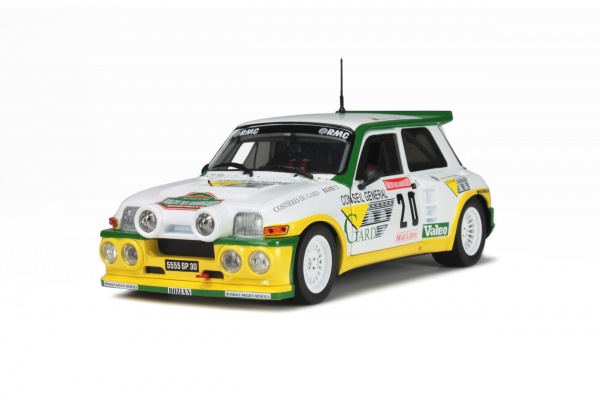 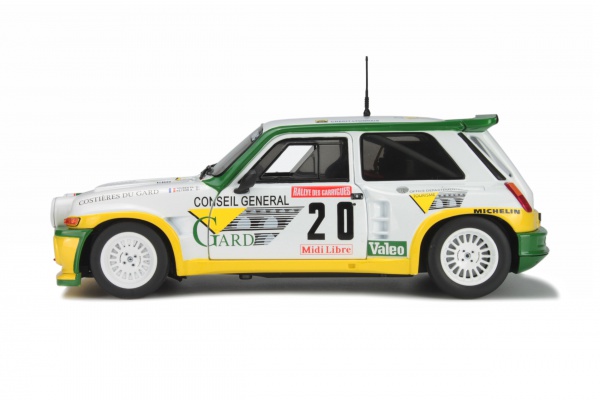 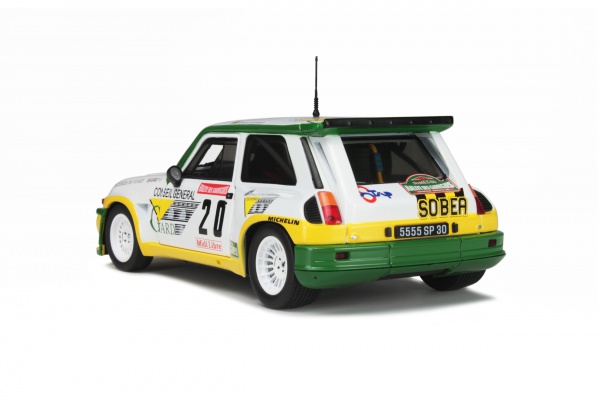 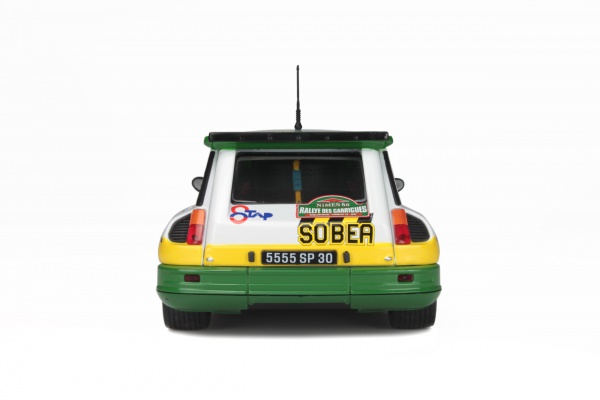 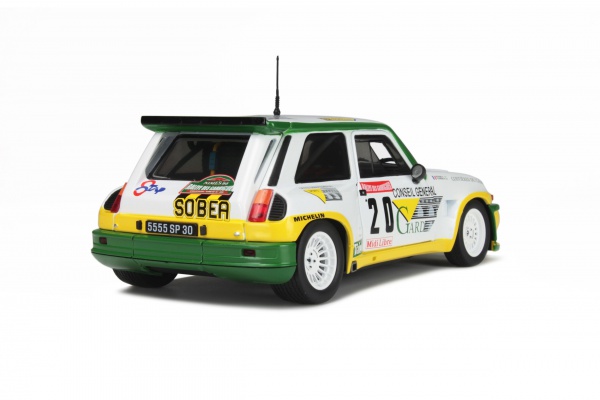 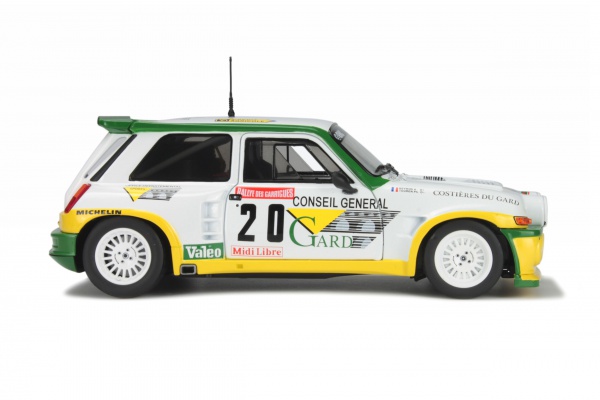 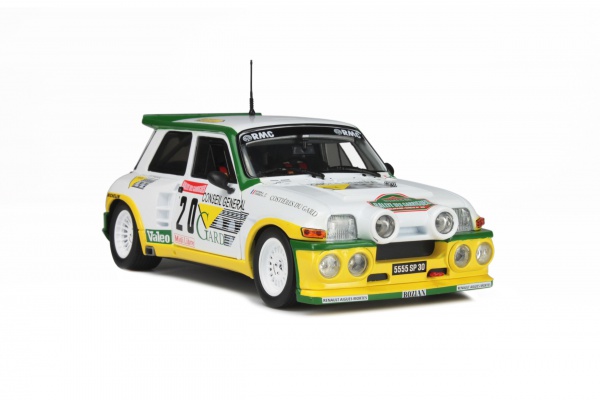 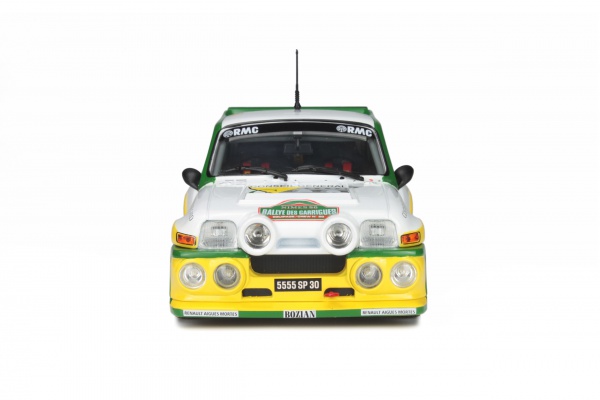 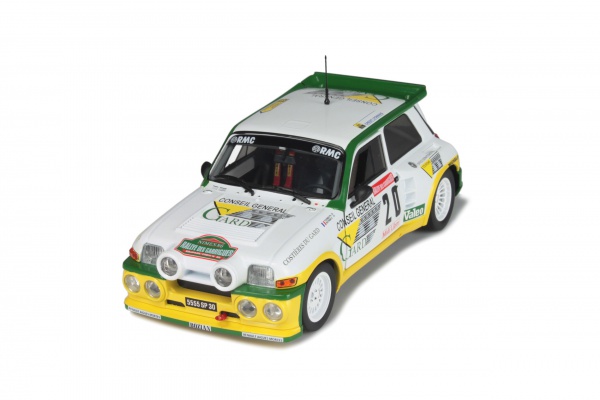 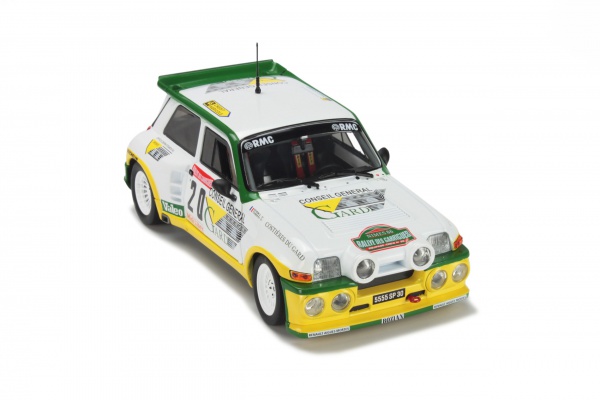 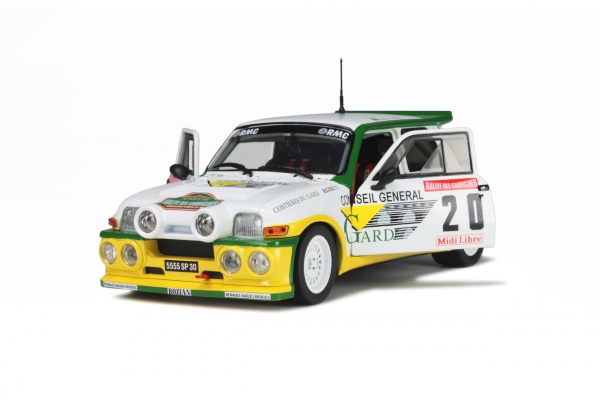 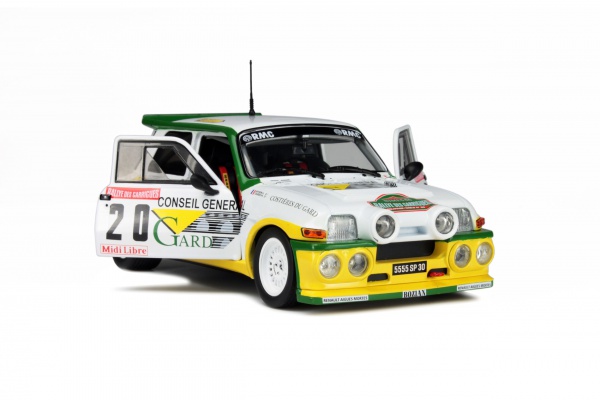 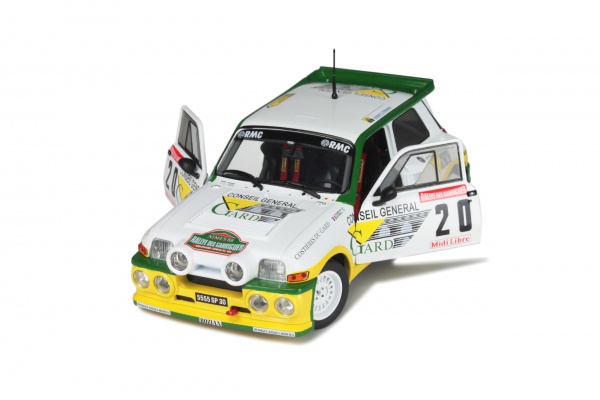 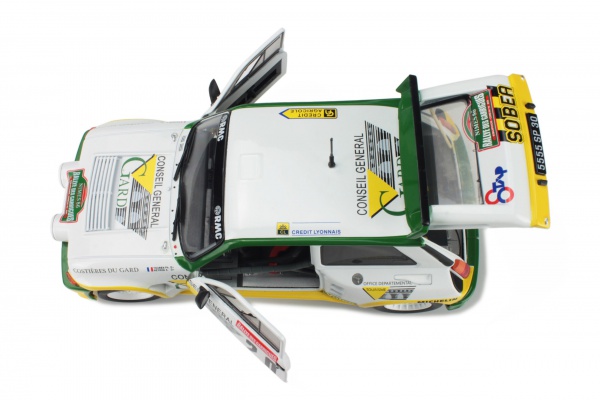 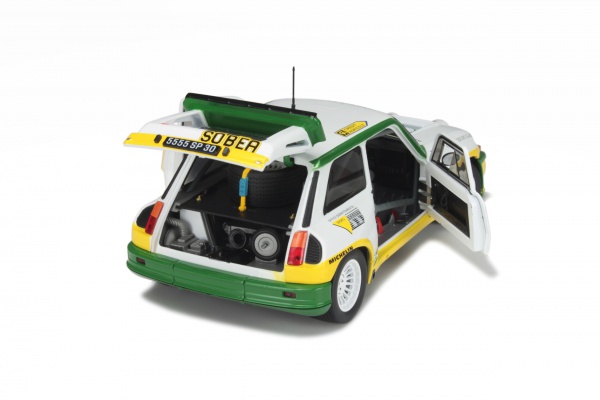 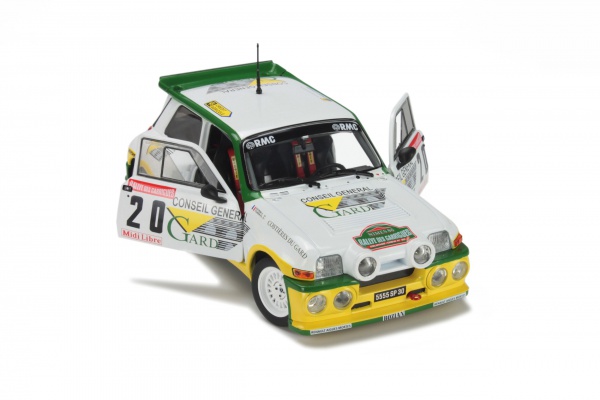 In the 80s / 90s, the Cévennes Round took the name of Rallye Garrigues. At the time, it was a very popular round that opened the French Rally Championship and also counted for the European Championship! It was on these proving grounds that Philippe Touren decided to make his first laps behind the wheel of the legendary Renault Maxi 5 Turbo.