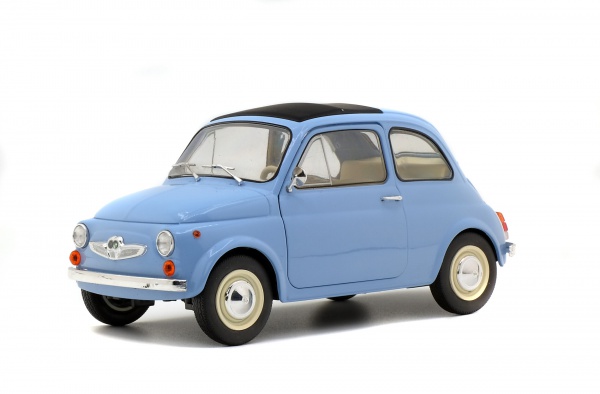 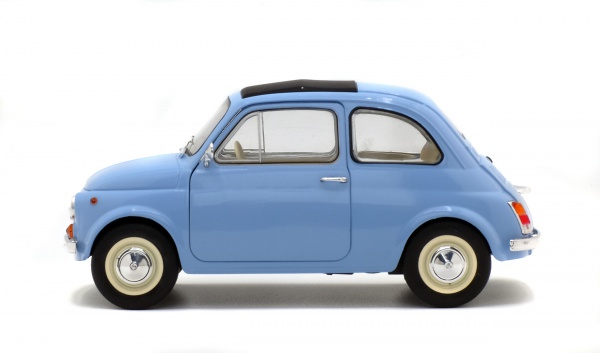 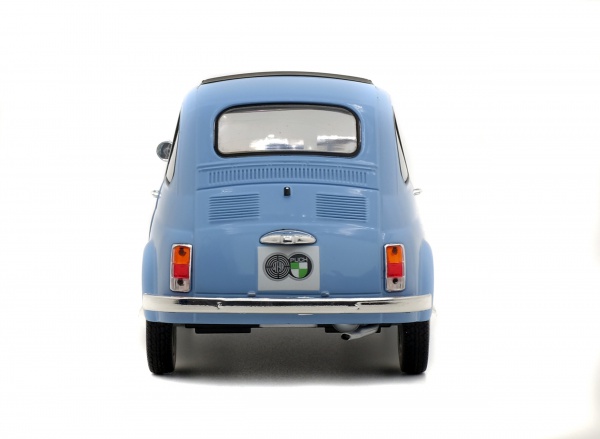 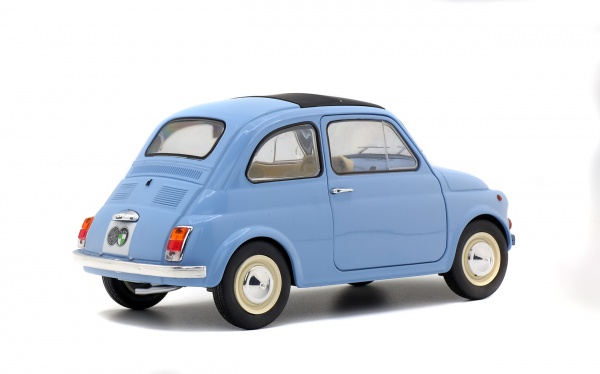 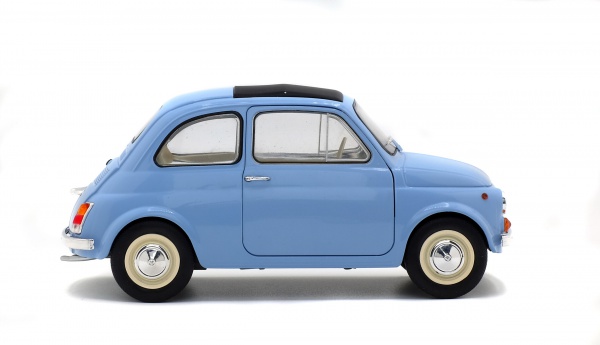 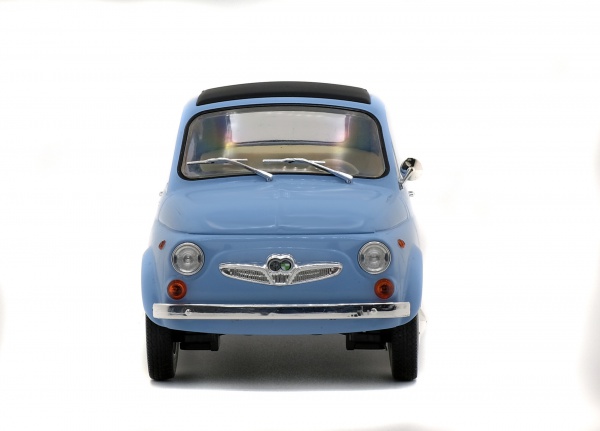 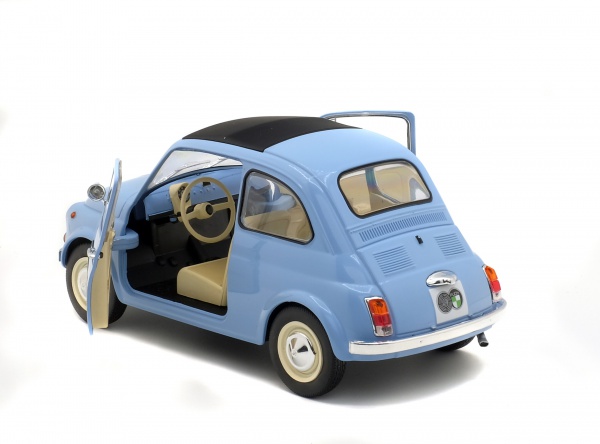 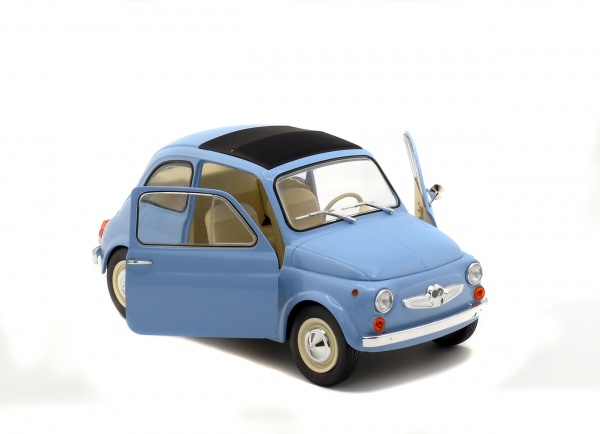 The Steyr Puch 500 is certainly the rarest 500 in existence. During the 60’s the Austrian manufacturer Steyr-Puch tried to make the leap towards the automobile. After trying to design their own mini car, the Austrian forged a partnership with Fiat. An agreement was then concluded and Fiat sold to Steyr several Italian Fiat 500 frames, the latter of whom equipped them with a specific bi-cylinder engine, derived from the Italian engine. The car retains all its charm and the career of this version would keep going until 1973. 57 000 copies would eventually be sold.

Be the first to review “STEYR PUCH – STAHLBLAU – 1969” Cancel reply