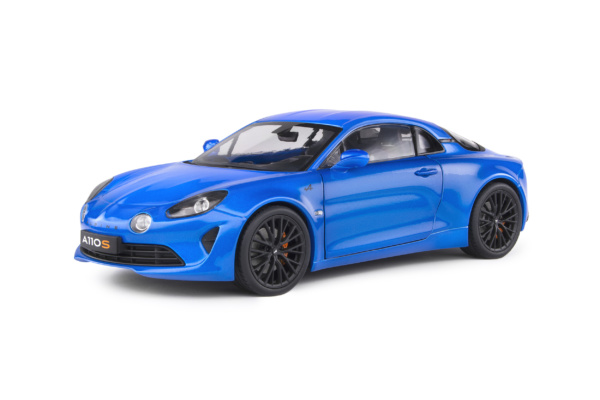 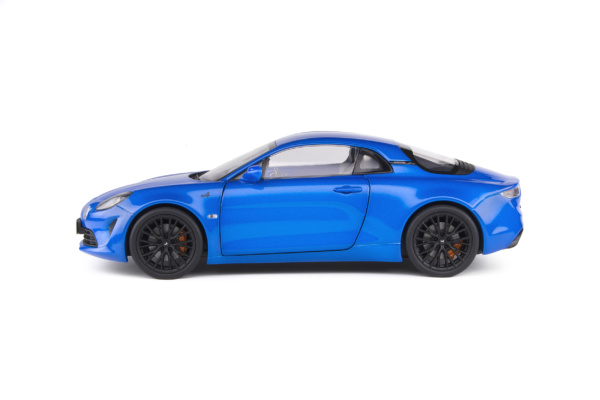 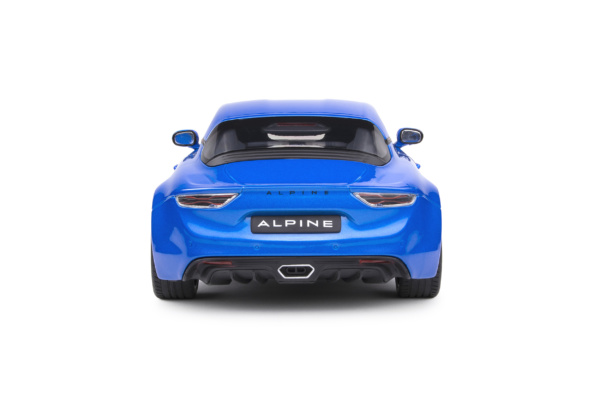 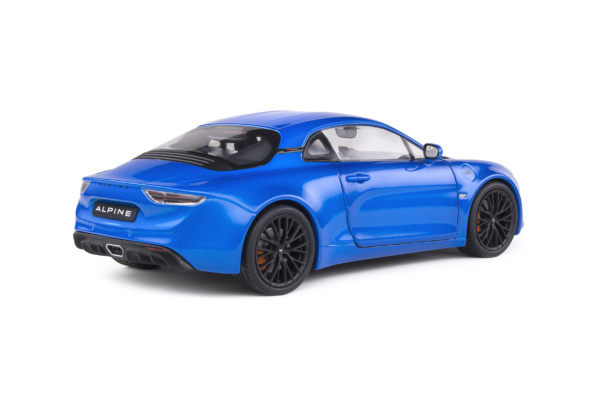 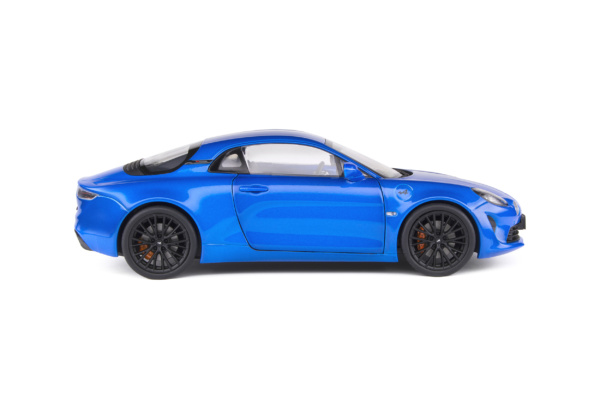 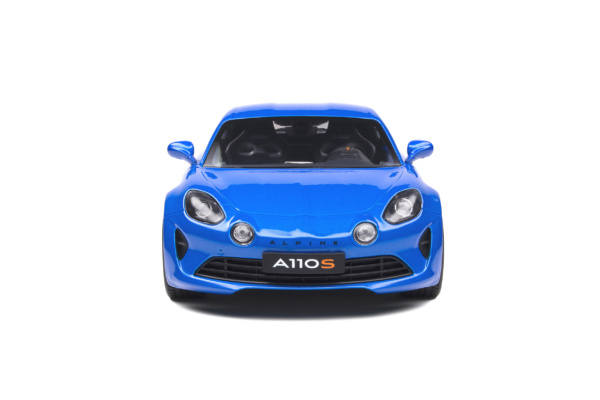 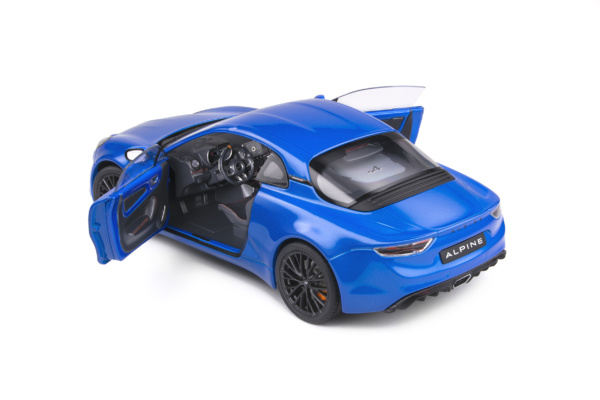 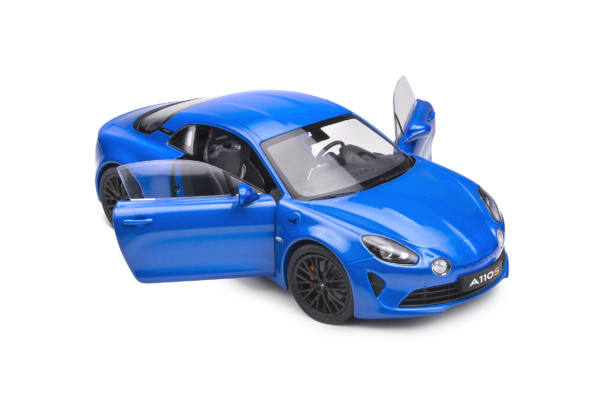 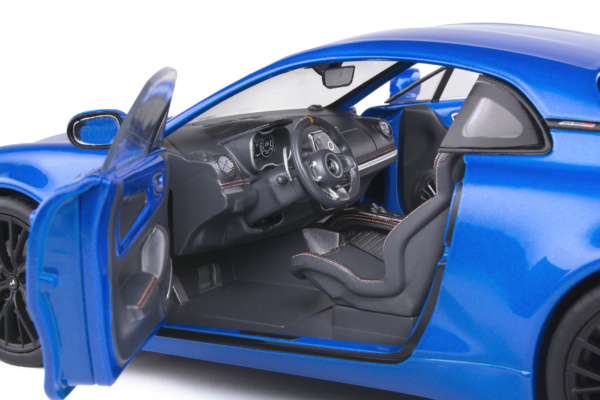 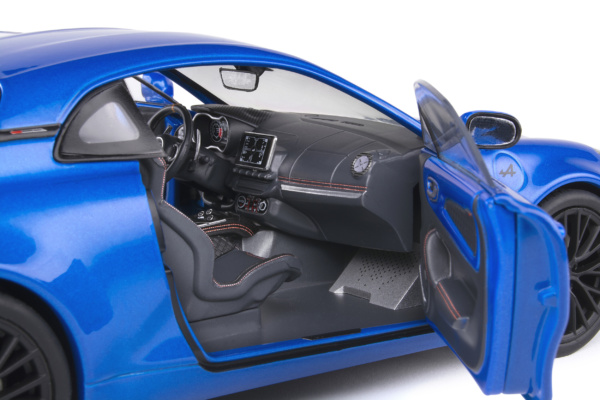 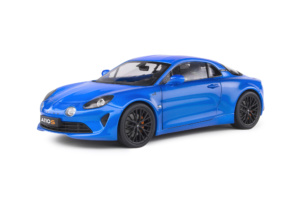 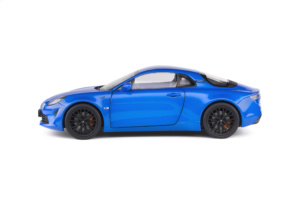 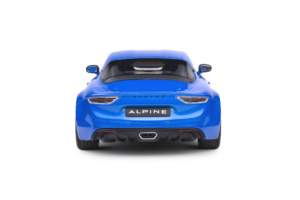 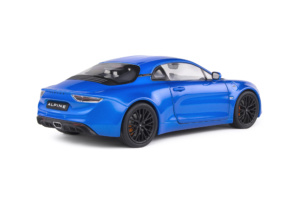 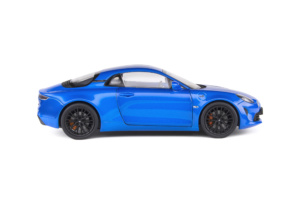 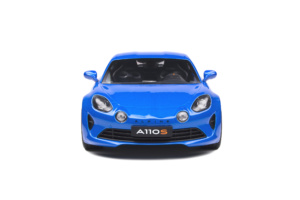 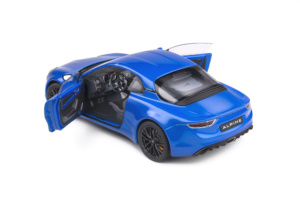 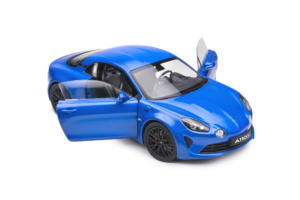 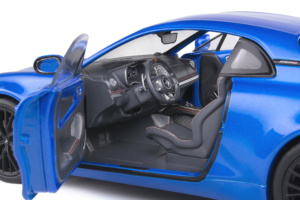 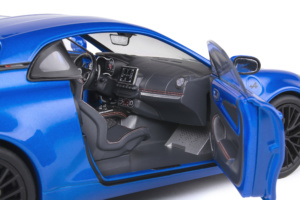 The Alpine A110 was a hit when it was introduced back in 2017. So much so in fact that Alpine decided to produce several variants of the iconic A110. The first of these new cars was the Pure version. As the name suggests, this is a car that is a reflection of purity. While certain superfluous elements have been removed, the Pure aims to be a worthy descendant of the Alpine A110 that won rally after rally in the seventies. With its white livery, the Alpine A110 Pure is the lightest and most dynamic Alpine to date.