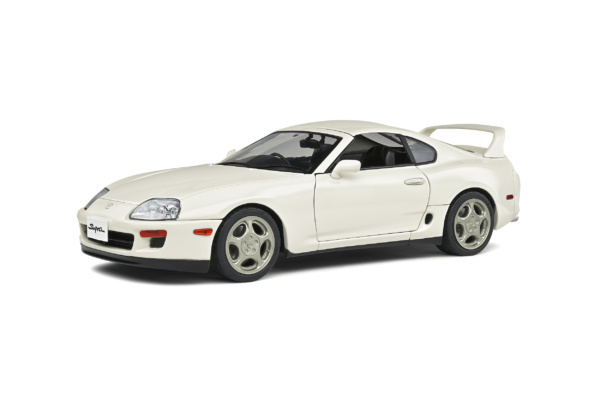 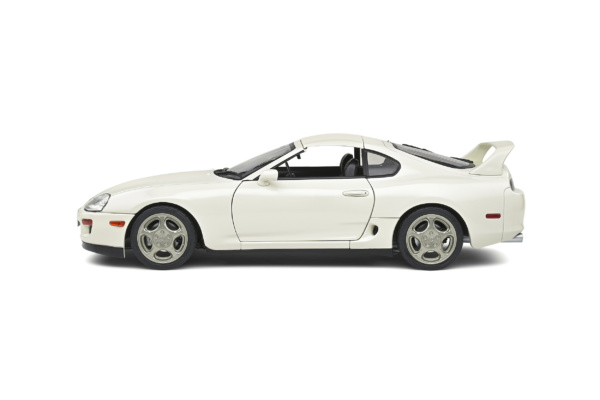 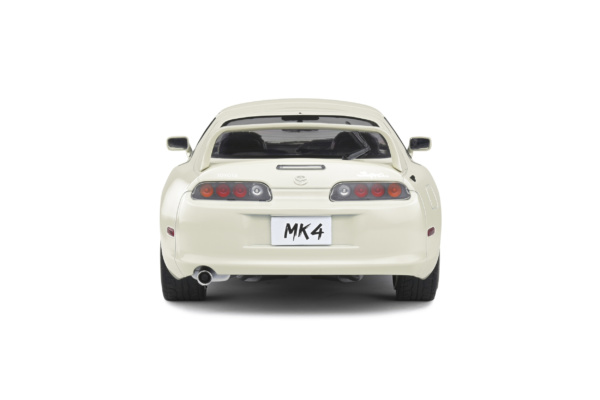 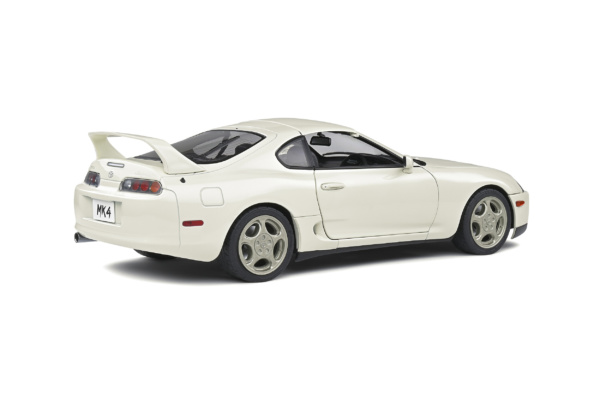 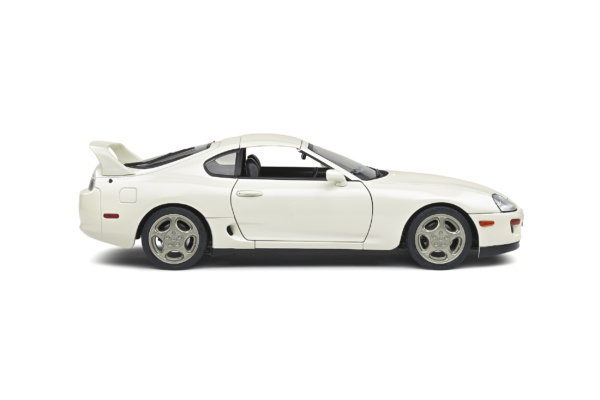 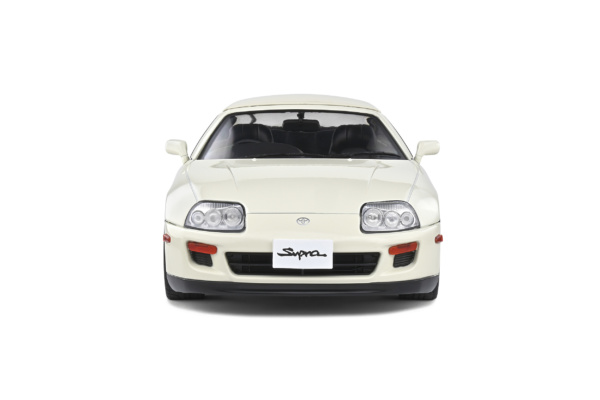 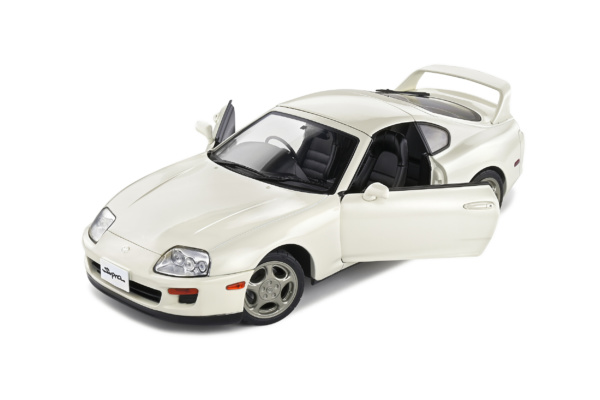 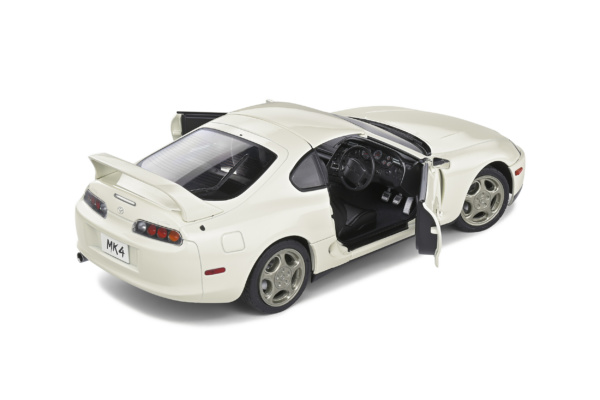 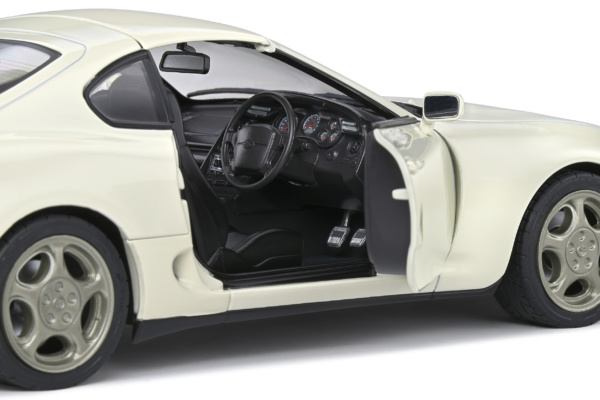 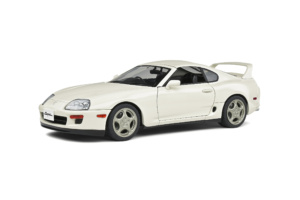 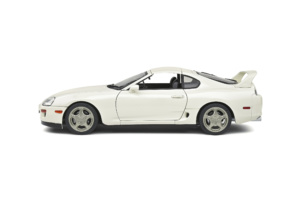 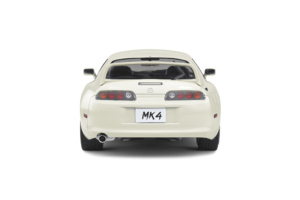 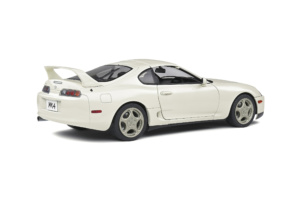 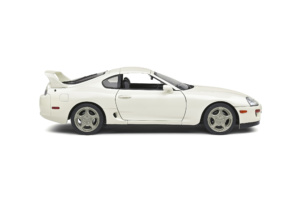 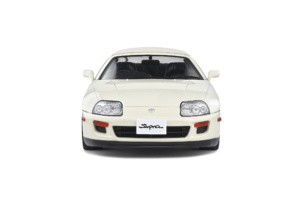 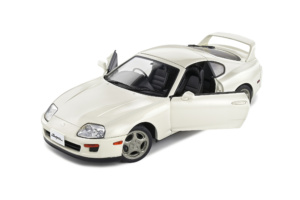 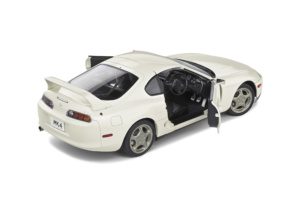 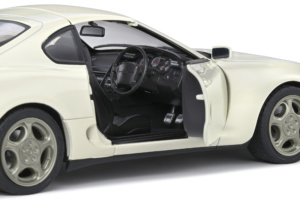 Popularized by the movie The Fast & The Furious, the “Targa” version of the Supra Mk4 is surely the best known and most desired! The beautiful Japanese GT has solid arguments to seduce and in this traditional Japanese “Super White” livery it also reminds us of the racing branch of the manufacturers from the Empire of the Rising Sun.