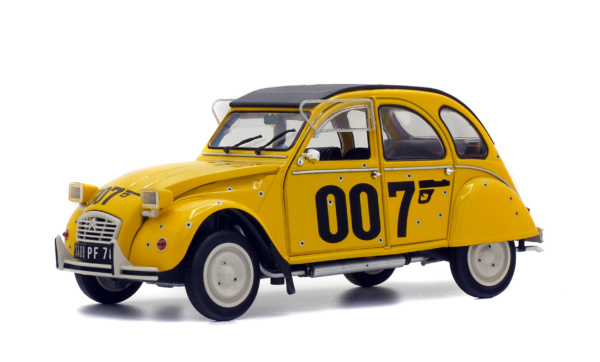 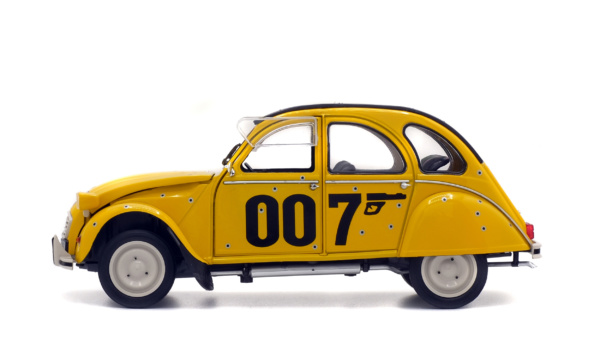 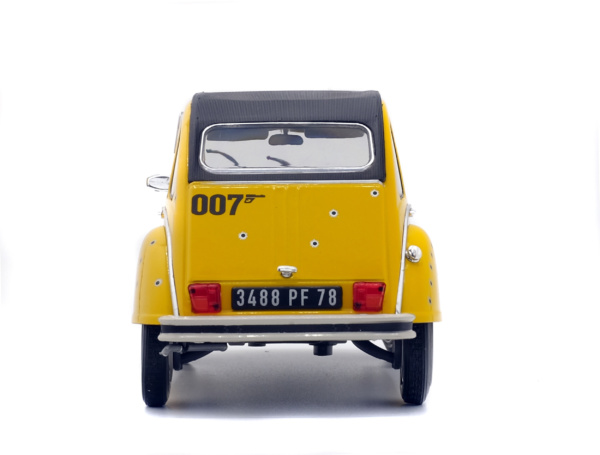 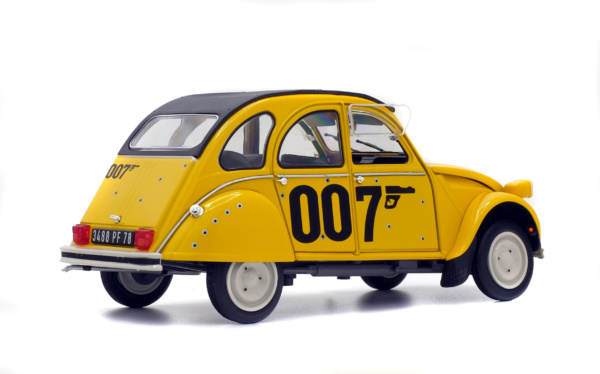 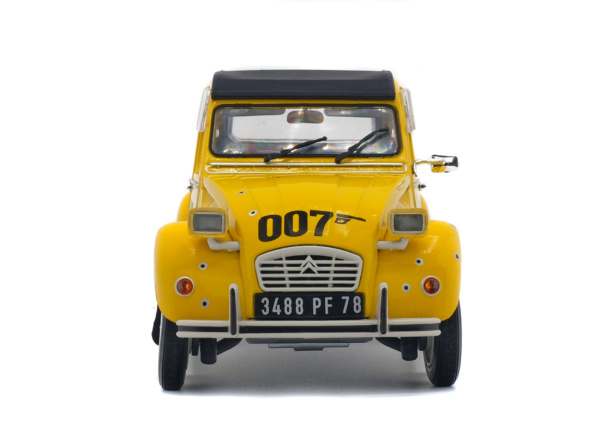 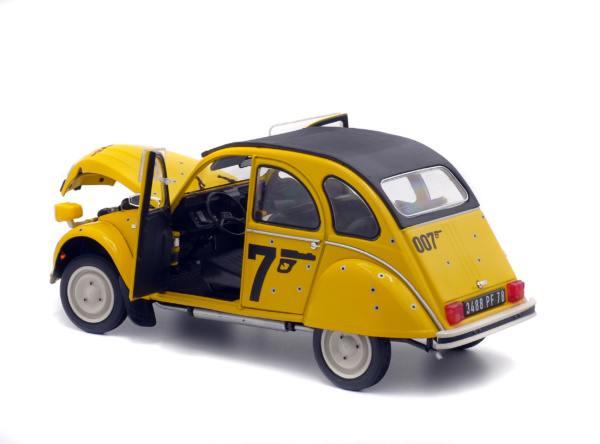 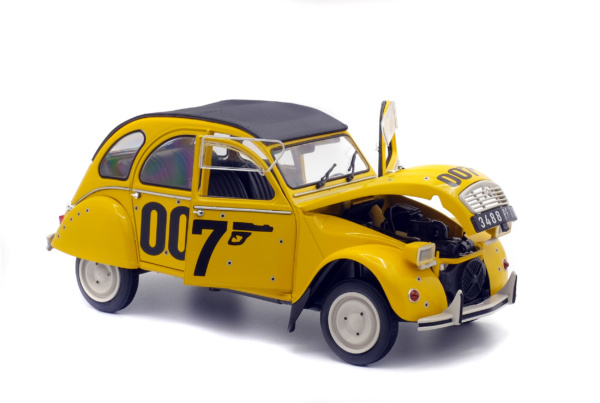 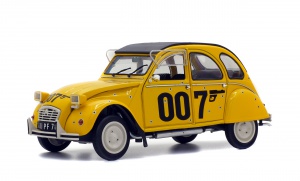 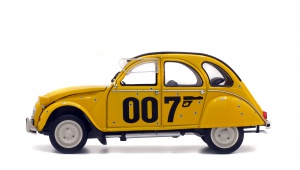 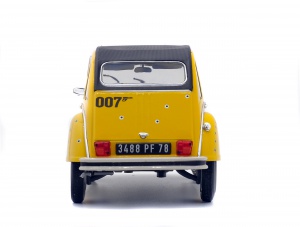 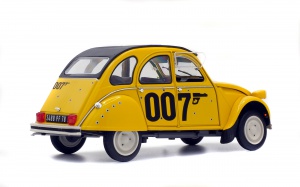 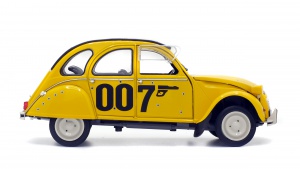 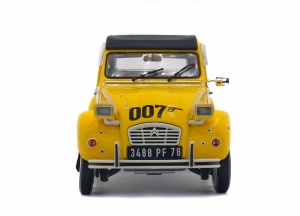 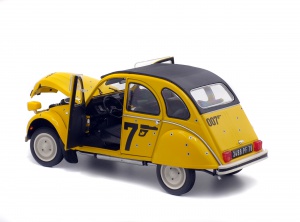 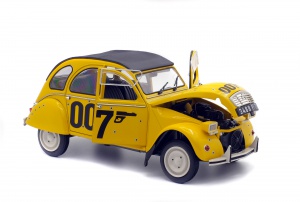 It was in 1981 that the twelfth film in the James Bond franchise, “For your eyes only” starring Roger Moore and Carole Bouquet, came out. CitroEn jumped at the opportunity to plug their famous 2CV. Four special cars were used for the film, equipped with GS engines, reinforced chassis, rethought suspensions and, most importantly, Rémy Julienne and his team behind the wheel. In October 1981, part of the cast and CitroEn launched their special 007 series in Paris, Place Vendôme. This special series was based on the 2CV6, inheriting square front lights and disk brakes, and coloured a Helios yellow. 1000 cars were produced, 500 of which were for France, the other 500 with a right-hand drive for the English market. Sales remained relatively low, and so CitroEn added a sachet of adhesives in the form of bullet holes so that the owners could make their car unique. While many copies exist today, the original models are still gaining in value.