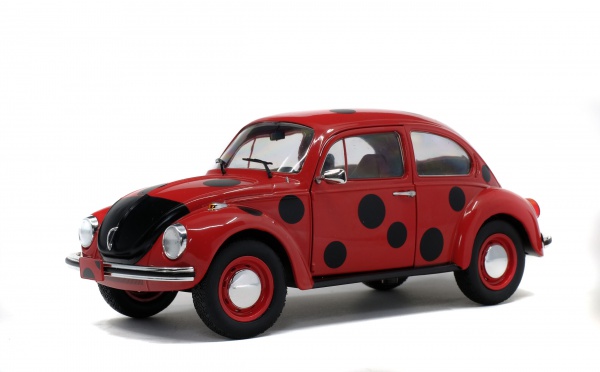 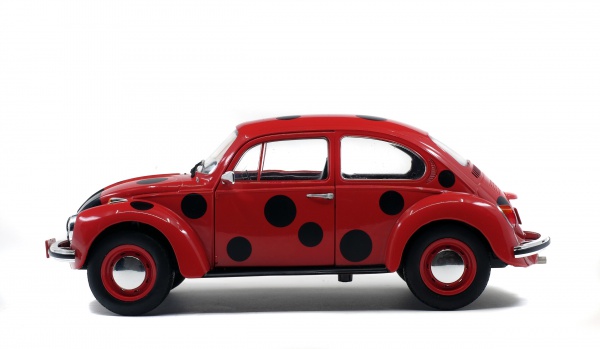 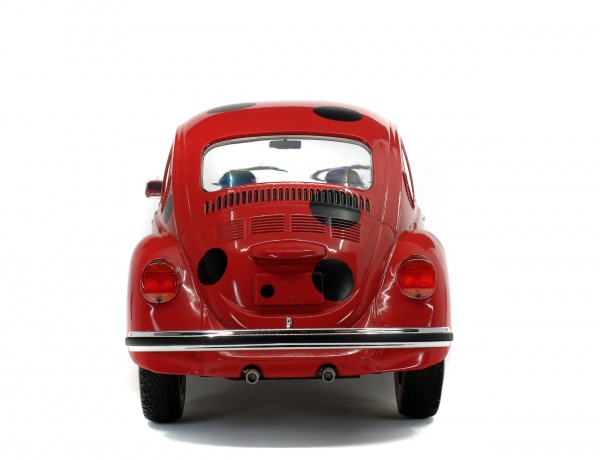 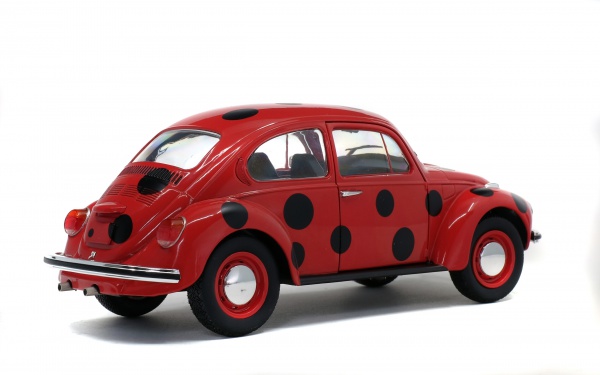 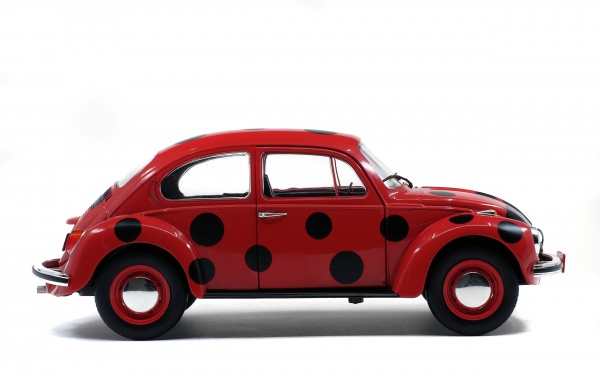 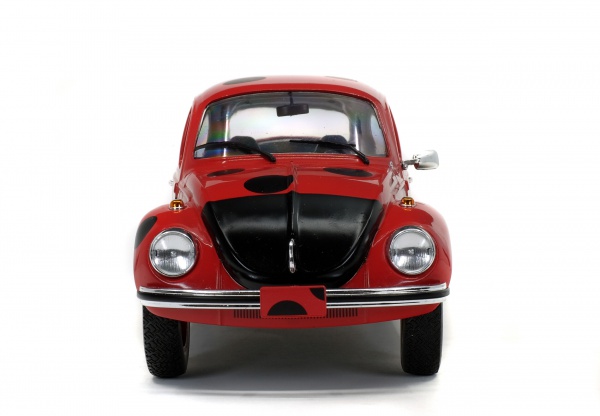 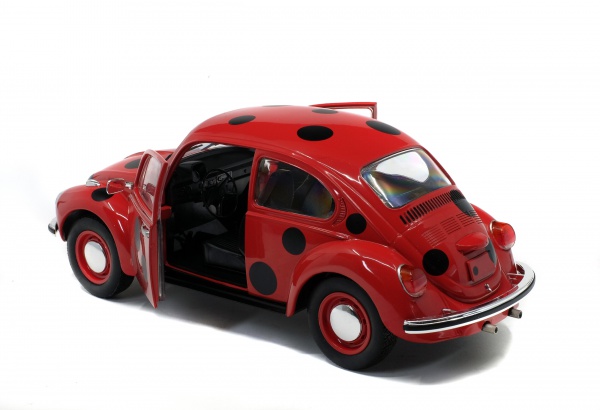 The Beetle, referred to as the Coccinelle in France, came out in 1938. It was code-named Type 1, synonymous of the first automobile produced by Volkswagen. Designed by Ferdinand Porsche, its goal was to motorise Germany. The people’s car ended up becoming the greatest success of all time in the world of cars. On the 17th February 1972, it overtook Ford T sales, and finished its career with its counter blocked at 21 529 464 units. Used by the German police for years, it is considered a symbol of peace.